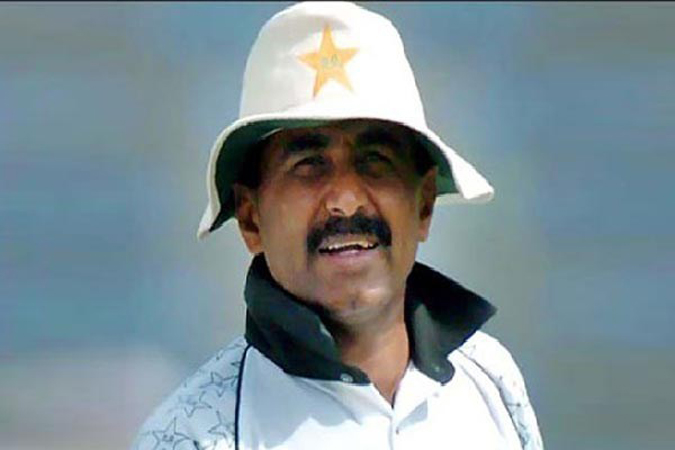 KARACHI: Pakistan’s legendary batsman Javed Miandad, in a YouTube video, has lashed out at Prime Minister Imran Khan for ruining cricket by appointing clueless officials in high-ranking positions of the Pakistan Cricket Board (PCB) The 63-year-old was perplexed by the appointment of foreigners for the vital positions of the board. “All officials in the PCB do not know the ABC of the sport. I will talk to Imran Khan personally about the sad state of affairs. I will not leave anyone that is not right for our country. You have brought a person (Wasim Khan) from abroad, if he steals from us how will you even catch him? Has everyone in Pakistan passed away that you needed someone from the outside? I want the people of Pakistan to rise. If you don’t have a better person in the entire country than you should look to the outside, but that is not the case,” Miandad said.

He also criticised the decision to end departmental cricket in Pakistan, which left many cricketers unemployed. “The players that are currently playing should have a big future in cricket. I don’t want these players to end as laborers in the future. They have left players unemployed after dumping the departments and now they cannot offer employment themselves. I was saying this before as well but they didn’t understand,” he added. Miandad lashed out at Khan for not paying adequate attention towards how the country’s cricket board is being run. “I was your (Imran Khan’s) captain, not the other way around. I was the one who pulled your strings. You think no one other than you knows about cricket. You should start thinking about yourself and your surroundings. You should start thinking about the people you have kept in the PCB before it’s too late,” he concluded.