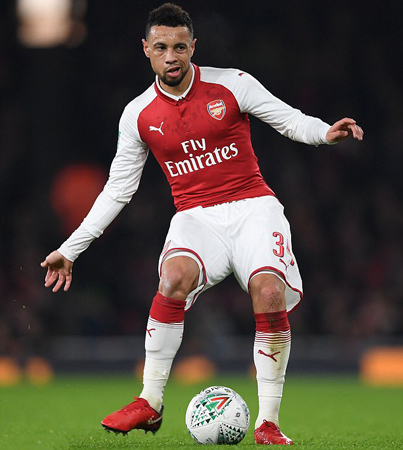 MADRID: Valencia have sold midfielders Francis Coquelin and Dani Parejo to La Liga rivals Villarreal, both sides said on Wednesday, heaping further criticism on owner Peter Lim over his management of the club. Neither clubs gave details of the transfer fee involved although Spanish media reports said Villarreal would pay a maximum of 11 million euros for both players, who each signed a four-year deal with the club. Villarreal finished fifth in La Liga last season to qualify for the Europa League and last month named former Arsenal manager Unai Emery as coach. Coquelin joined Valencia in 2018 for 14 million euros after a 10-year stay at Arsenal, while Parejo ends a nine-year spell with Valencia in which he captained the team to the 2019 Copa del Rey, the club’s first piece of silverware in 11 years. The sale of two key players for a relatively small fee to one of Valencia’s closest competitors has unleashed a new wave of criticism from supporters and former players against Singaporean billionaire Lim.

Former Valencia goalkeeper Santi Canizares has led the criticism on social media, while supporters group Salvem Nostre Valencia (Let’s Save Our Valencia) has called for a protest later on Wednesday outside the club’s Mestalla stadium. Lim, who bought the club in 2014, made the surprising decision to sack Marcelino last year soon after he led the club to Copa del Rey glory and qualification for the Champions League for a second consecutive season. The team declined under successor Albert Celades, who was later sacked in July, eventually finishing ninth in the league and missing out on European football.

Former Watford coach Javi Gracia was appointed as the club’s latest coach at the end of last month. Valencia also sold promising youngster Ferran Torres, believed to be one of the brightest hopes in Spanish football, to Manchester City earlier this month for 23 million euros. Lim has also received criticism from the city’s vice mayor for failing to fund the construction of the club’s unfinished Nou Mestalla stadium where work began in 2007 but was halted in 2009 due to Spain’s economic crisis.