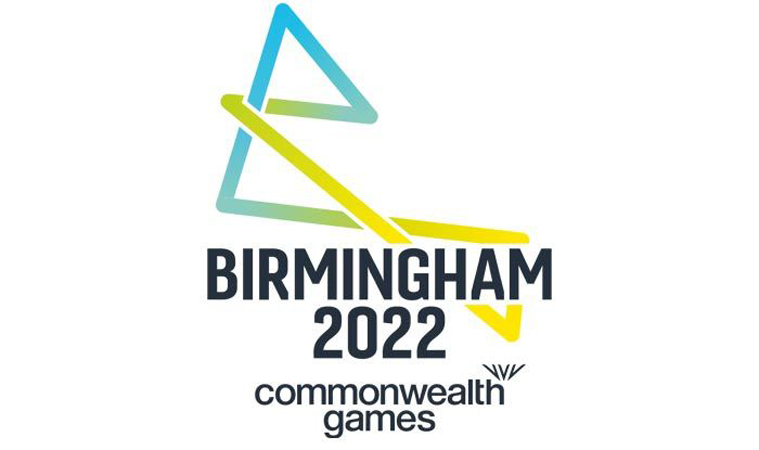 LONDON: Organisers of the 2022 Birmingham Commonwealth Games have scrapped plans for a single athletes’ village due to the impact of the global pandemic and will use three ‘campus’ sites instead. They said in a statement on Wednesday that more than 6,000 athletes and officials will be housed at the universities of Warwick and Birmingham and in hotel rooms at the National Exhibition Centre (NEC). “With a shorter than normal timeframe for delivery of the Birmingham 2022 Games, the new build accommodation site… had very little scope to withstand the impact COVID-19 has had on construction,” the statement said. The original project, part of the regeneration of the Perry Barr area of the city, will still be finished to a revised deadline to provide local housing. “These are challenging times for all of us and delivering a major multi sports event during this period has meant we have needed to collaborate effectively, be pragmatic to change, and remain realistic about the challenges we face,” said Birmingham 2022 chief executive Ian Reid. “We recognise that this new model is a move away from the historic norm and we are grateful for the support shown by our partners across the Commonwealth Games Associations.” The 2022 Games were originally handed to Durban in South Africa in 2015 but the city was stripped of hosting rights by the Commonwealth Games Federation after the plan hit financial problems. Birmingham, the sole bidder, was named as the replacement host city in December 2017. The Games will be the most expensive sports event staged in Britain since the London 2012 Olympics. Organisers said the campus model will be delivered within the overall Games budget of 778 million pounds ($1.02 billion).