No concession for sugar and flour cartels at any cost: govt 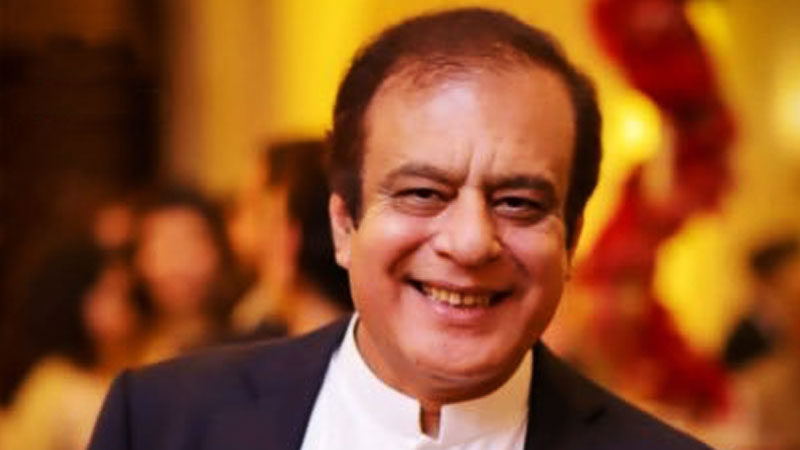 Minister for Information and Broadcasting Senator Shibli Faraz Wednesday said the present government is taking all possible steps to reduce the prices of flour, sugar and other daily use items.

Addressing a press conference here, the minister said Prime Minister Imran Khan chaired a review meeting on inflation and prices of daily use items, including flour and sugar, and expressed his dissatisfaction on their prices. He said the focus of the prime minister’s policies is welfare of the poor and backward classes, who have been directly affected by hike in the prices of daily use items, whereas the past rulers made policies for personal gain and elite class.

He said the prime minister is regularly getting briefings on inflation and prices, and has been issuing directives to the provincial government officials to taking steps for their effective control. The sugar and flour cartels are influential but hey will not be given any concession at the cost of consumers as they are not powerful than the people and the government.

The reason for the highest price of flour in Sindh, he said, is that the provincial government has not issued wheat quota to the flour mills. The disparity in flour price resulted from transportation of wheat from other provinces to Sindh, he added.

The minister said a comprehensive mechanism is being chalked out for ensuring equal price of flour in all the provinces. He said the government will reduce the prices of essential goods at any cost. Following the report of the Sugar Commission, the sugar prices were increased to pressurise the government, but it would not bow to any pressure from the sugar cartel. Since the past rulers owned sugar mills so they formulated policies for their own interest at the cost of farmers and consumers, he added.

Shibli Faraz said it is a matter of satisfaction that even during the difficult times of corona pandemic, the supply of daily use items remained stable. Both public and private sectors are importing sugar to reduce its prices in the market, he said, adding that the federal government in collaboration with the provincial governments is introducing a new law to ensure timely start of the sugarcane crushing season. Under the new law, the sugar mill which delays crushing, will be fined Rs 5 million a day, which is presently Rs 20,000 for the entire season.

He said the government is also keeping a close eye on the elements trying to stockpile sugar, who would be taken to task. There are indications that some people are hoarding sugar in Karachi, he added.

Replying to the questions of media persons, the minister said there is no doubt that institutions not the individuals run the country, but in the past, the institutions were paralyzed, degraded and made dysfunctional. The mafias are very strong and have great clout to use institutions for their own benefit, he added. He said in the case of sugar crisis, the related institutions are also being investigated.

Shibli Faraz said the objective of import of wheat and sugar is to improve their supplies in order to bring down prices, which would ultimately provide relief to the masses. The government’s target was that the sugar price must come down by at least Rs 20-25 per kilogram. To a question about subsidies to the Utility Stores Corporation, the minister contended that the Punjab government was providing Rs 6 billion subsidies per month and everyone, the rich or the poor, was benefiting from the relief.