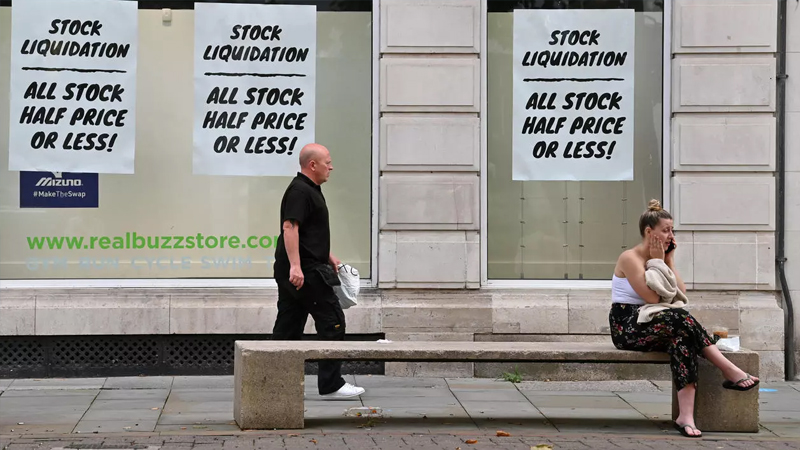 The global coronavirus pandemic pushed Britain into its deepest-ever recession, data showed Wednesday, as New Zealand warned the re-emergence of Covid-19 could delay its upcoming election.

The British economy — the world’s seventh in size — contracted by an unprecedented 20.4 percent in the period from April to June, far worse than any of its European neighbours and also well below the so-called Group of Seven richest countries in the world.

By comparison, France’s economy contracted by 13.9 percent in the second quarter, Canada by 12 percent, Germany 10.1 percent, the United States 9.5 percent and Japan 7.6 percent.

The news that the virus has knocked down a fifth of its economy came as Britain continues to grapple with one of the highest death tolls in the world from the pandemic, which some observers blame on the government’s early dithering over the imposition of strict confinement measures.

Nevertheless, the subsequent lockdown brought activity shuddering to a halt particularly in the key services, production and construction sectors.

“It is clear that the UK is in the largest recession on record,” said the Office for National Statistics, which compiles the data.

Even if some experts are still predicting a “V-shaped” rebound, Britain’s economic woes could not come at a worse time as it still has to reach a trade deal with the EU following its exit from the 27-country bloc.

Experts agree that the absence of any trade deal with the EU would only further exacerbate Britain’s problems.