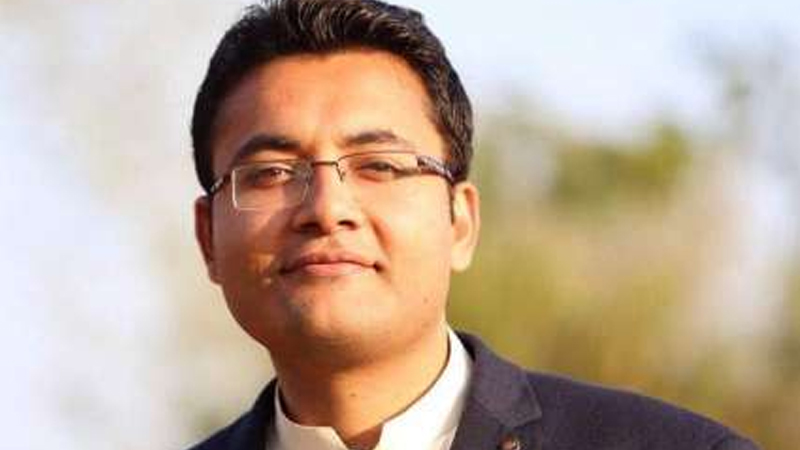 Talking to a private news channel, he said if someone will be involved in corruption then definitely NAB is independent to take actions against the alleged persons, adding that the National Accountability Bureau (NAB) was an independent and sovereign institution and worked on its own without any interference of the government against the corrupt mafia.

He assured that legal action would be initiated against those involved in the NAB attack incident and said no one could be allowed to take the law into one’s own hand as rule of law would be fully ensured.

He criticized that PML-N leader Maryum Nawaz under her leadership attacked on NAB office, which was totally planned agenda of her party to blackmail government and harassed a respectable national institution to escape from accountability process with unconstitutional ways. Farrukh said that the PTI government and NAB would not succumb to such tactics and cases against the corrupt people would be pursued till their logical end.

Responding to a question, he also admired the Punjab Chief Minister Sardar Usman Buzdar who was appeared before NAB on August 12 in person without any protocol in liquor license case. He said he sets a new example for other political parties and completed consultation with his legal team on the issue of appearance in NAB.