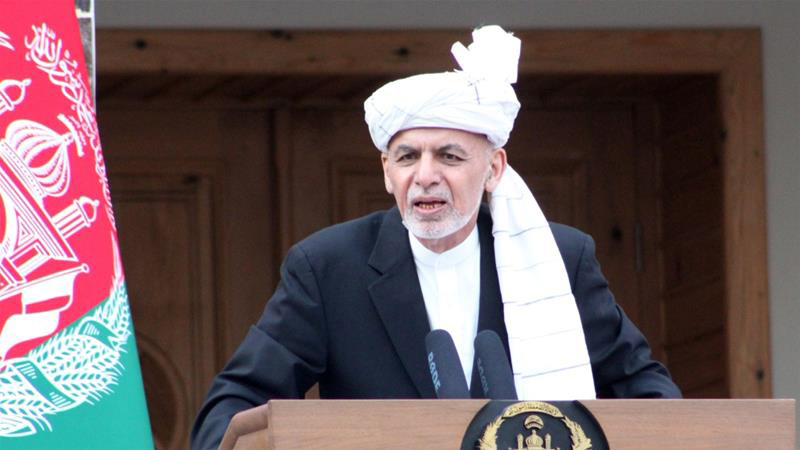 Afghan Taliban on Wednesday claimed that Daesh is planning an attack on the Taliban prisoners in collaboration with the Afghan intelligence agencies.

A group of 400 Taliban prisoners was scheduled to be freed on Wednesday after President Ashraf Ghani signed their release order on an advice by a “Loya Jirga” or a grand assembly.

Intra-Afghan negotiations were delayed due the government’s refusal to release them as officials claimed they were involved in major crimes.

Taliban spokesman Zabihullah Mujahid said a group of Daesh gunmen in coordination and cooperation with Kabul administration intelligence, some military personnel and prison check post commanders plan to conduct an attack against vehicles that are to transfer the remaining released prisoners.

“They seek to disrupt the negotiations process with this crime and exact revenge on the prisoners,” Mujahid said in a statement.

There was no response from the Afghan government to the Taliban’s statement.

The Taliban spokesman said based on accurate intelligence reports and documents, the Taliban warn that there exists a grave security threat against the safety of the remaining prisoners to be released from Puli Charkhi prison.

“The Islamic Emirate has serious concerns regarding this issue and notifies all involved sides to take preventative measures and execute the prisoner transfer process with utmost care and safety. If, God forbid, anything unfortunate were to happen then all those sides will be held responsible whom have shown negligence in this regard,” Mujahid said.

The group of 400 remaining prisoners were earlier scheduled to be released after Mr Ghani signed the decree on Monday but they not freed until Wednesday evening that could further delay the intra-Afghan dialogue.