Pakistan’s camel milk may find a market in China 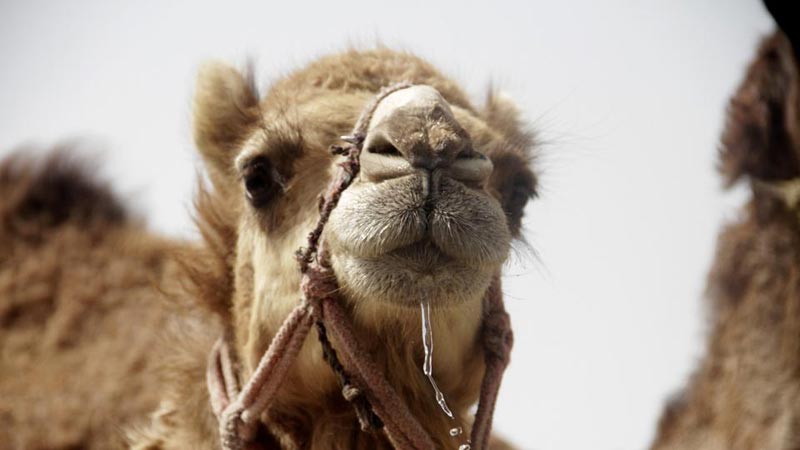 Pakistan may find a market for its camel milk in China, says a report published by Gwadar Pro on Wednesday.

The camel milk has long been produced in Pakistan, while China started camel milk production only about two years ago, according to a research study conducted by Chinese expert Prof Cheng Xizhong. He suggested that Chinese and Pakistani enterprises may conduct on-the-spot studies and cooperate in camel milk production and sales. He viewed that camel milk from Pakistan will be very popular in the Chinese market.

“I believe that camel milk from Pakistan will be very popular in the Chinese market,” he said. The amount of camel milk produced in Pakistan is much higher than that in China. The camels in Pakistan are single-humped ones, and the milk yield is higher than that of China’s Bactrian camels. The milk yield of a single-humped camel in Pakistan can reach three tons in one lactation period, while that of China`s Bactrian camel is less than one ton.

Camels were the most important means of transportation along the ancient Silk Road. Therefore, we may say that in ancient Chinese civilization, it was the camel who trod an economic and cultural road connecting Chinese and Western civilizations. With the increasing demand for camel milk, camels will play a new role in the Belt and Road cooperation. In 2018, the number of camels in China was 338,400, with an increase of 6.10% over the previous year. Camel breeding in China is mainly concentrated in Inner Mongolia and Xinjiang.

China has a population of 1.4 billion, and in 2019, China’s camel milk production was only 17,000 tons, far from meeting the needs of the Chinese people.

Now it is said that drinking camel milk has many magical benefits, and the Chinese people, who attach importance to health care, have a growing demand for camel milk. Therefore, China has to find the sources of camel milk in the international market. The camel milk in Pakistan is cheaper than cow milk, and Pakistani camel milk is genuine at a fair price. The camels in Pakistan eat grasses that grow naturally, there are no hormones and other additives in the feed, so the camel milk produced in Pakistan is organic.