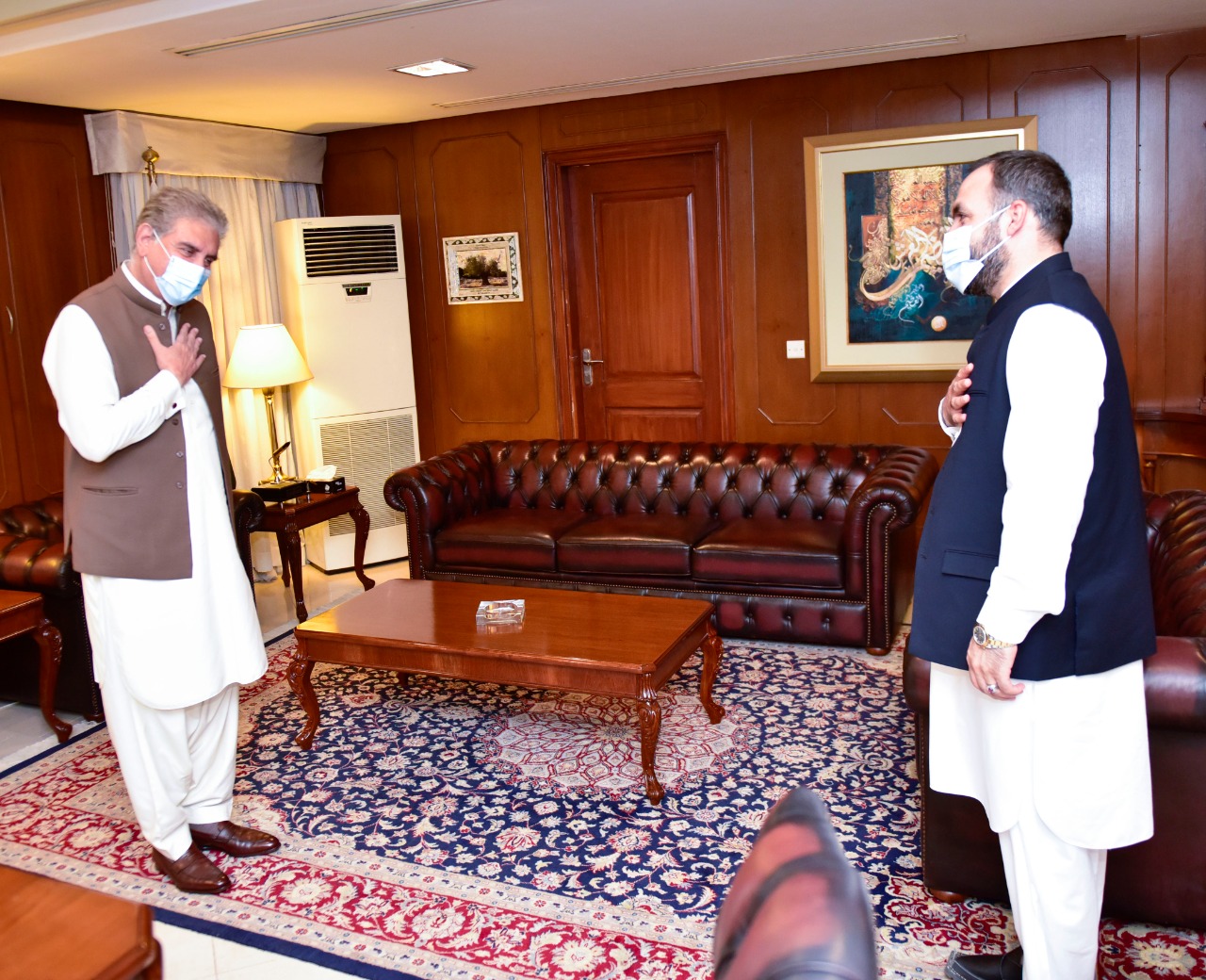 The Foreign Minister welcomed the Loya Jirga’s recommendation on release of prisoners and expressed the hope that the Intra-Afghan Negotiations will commence at the earliest. He emphasized that the Afghan leadership should seize this historic opportunity to achieve a comprehensive, broad-based and inclusive political settlement in Afghanistan.

Ambassador Mashal thanked the Foreign Minister for his personal attention to further enhance Pakistan-Afghanistan bilateral relations and for the consistent support extended by the Ministry of Foreign Affairs during his tenure.