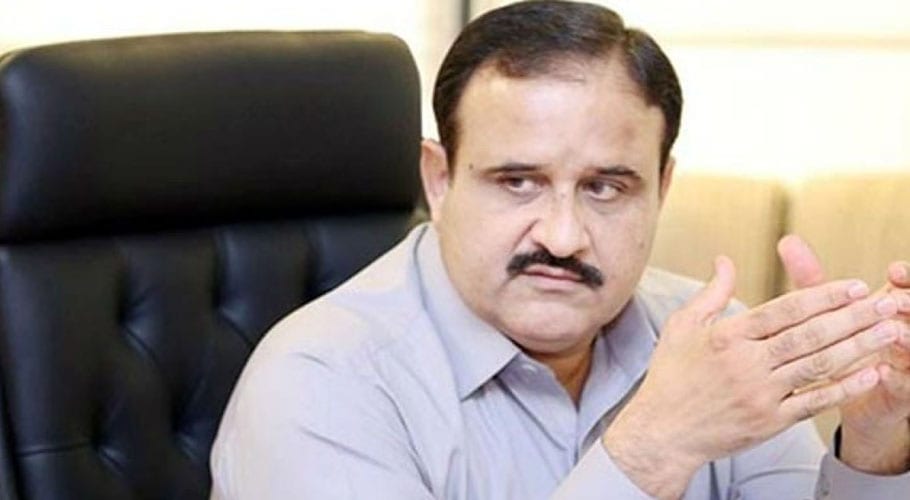 The Punjab Chief Minister has been summoned to record the statement along with relevant documents in the case. The NAB had received a complaint that Usman Buzdar had misused his powers to issue liquor licenses.

The Lahore bureau received an application against the issuance of a liquor license to a private hotel against the law and regulations. As per NAB documents, the private hotel applied to the Excise Department for an L-2 category license for the sale of liquor.

Notably, the Excise and Taxation Department granted licence to the hotel in question in 2019 in violation of the CM Policy 2009 and without registration of the hotel from the Department of Tourist Services Punjab, they said.

Yesterday, the Punjab Chief Minister had said that even if the NAB called him ten times, he would go and show everything. “Our government has been criticized from day one,” he said. There is organized propaganda against us. I will appear in NAB,” he added.