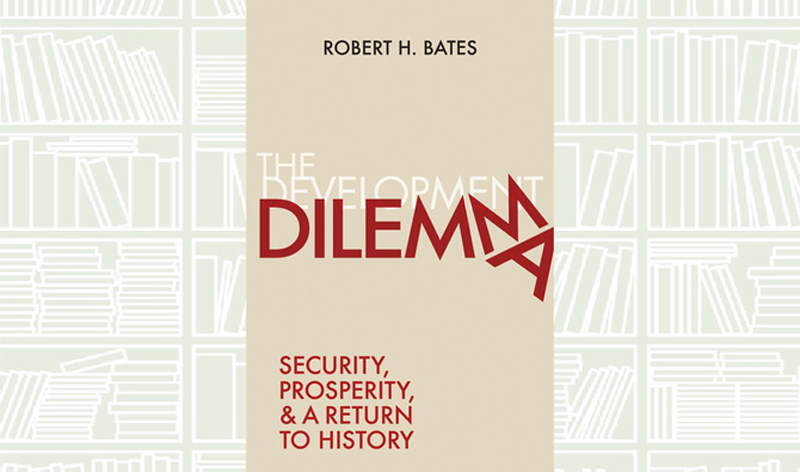 In The Development Dilemma, Robert Bates responds to this challenge by turning to history, focusing on England and France. By the end of the 18th century, England stood poised to enter “the great transformation.” France by contrast verged on state failure, and life and property were insecure. Probing the histories of these countries, Bates uncovers a powerful tension between prosperity and security: Both may be necessary for development, he argues, but efforts to achieve the one threaten the achievement of the other. A fundamental tension pervades the political economy of development. Bates also argues that while the creation of a central hierarchy—a state—may be necessary to the achievement of development, it is not sufficient. What matters is how the power of the state is used. France and England teach us that in some settings the seizure and redistribution of wealth—not its safeguarding and fostering—is a winning political strategy. These countries also suggest the features that mark those settings—features that appear in nations throughout the developing world.