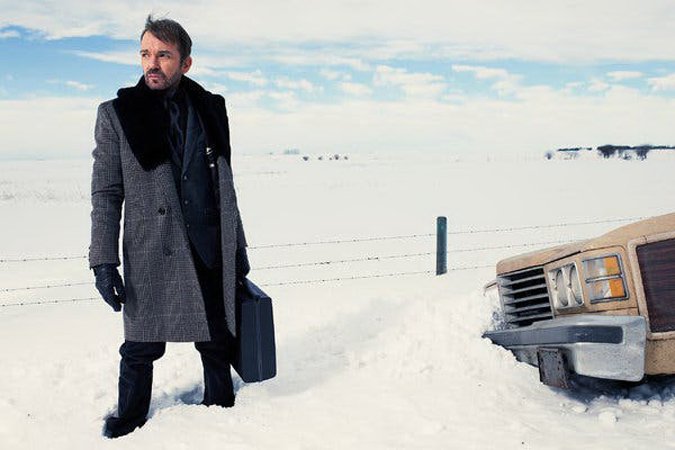 The first two episodes of Season Four of Fargo, starring Chris Rock and Jason Schwartzman, will premiere September 27 on FX.

The latest instalment of the anthology series was originally slated to premiere in April, but was delayed after the COVID-19 pandemic forced production to be postponed. The 11-episode season will air Sundays at 10 p.m. ET/PT on FX and then arrive the following day on Hulu.

Season Four of Fargo is set in 1950 Kansas City and stars Rock as Loy Cannon and Schwartzman as Josto Fadda, the heads of two local crime families who seem on the verge of war. Cannon had previously struck an uneasy truce with Josto’s father, Donatello – an agreement that saw the two mob bosses trading sons – but after the elder Fadda dies, Josto struggles to keep things stable after his ruthless brother, Gaetano, arrives from Italy.

Alongside the main mob tale, the show will weave in the story of an interracial couple who own a mortuary – played by Anji White and the musician Andrew Bird – and their 16-year-old daughter. Timothy Olyphant is set to play a Mormon U.S. Marshal, while Jack Huston will play a local cop and Jessie Buckley a local nurse.