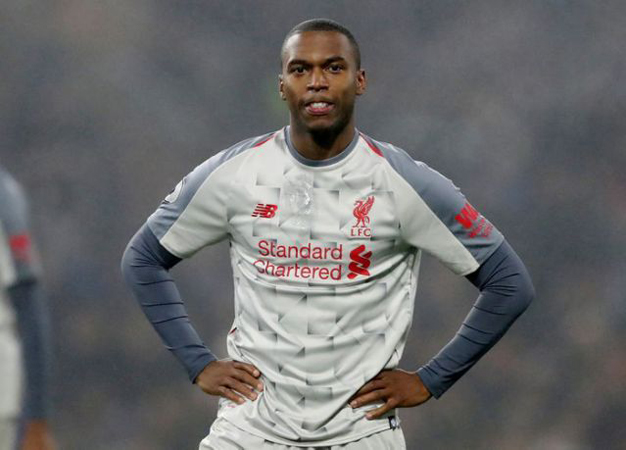 LONDON: Former Liverpool and Chelsea forward Daniel Sturridge says he has unfinished business in the Premier League and a return to England would be the best move for his stalling career. Sturridge, 30, has been without a club since March, when he terminated his contract with Turkey’s Trabzonspor after being banned for four months by the English Football Association (FA) for breaching its betting rules. The England international said that while he would listen to offers from clubs in other leagues, a return to the Premier League would be in his best interest. “We have options around the world but I’m an English player and I’ve always loved playing in the Premier League,” Sturridge, who also had stints at Manchester City and West Bromwich Albion, told Sky Sports. “I believe I’ve got a lot to give to the Premier League and I would say that’s my first choice. I do feel I have unfinished business so I would like to go back and play there. “I’m open to playing in other leagues… but to come back to England and give my best would be a huge option for me.”