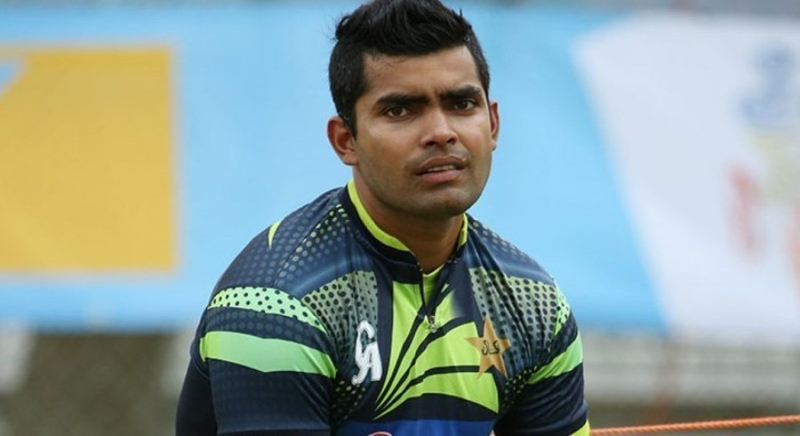 LAHORE: The Pakistan Cricket Board (PCB) is likely to spend a lavish amount of Rs 05 to 10 million by filing an appeal with the Court of Arbitration for Sports (CAS), in Lausanne, Switzerland, against the reduction of controversial batsman Umar Akmal’s ban for breaching the PCB Anti-Corruption Code. A foreign legal firm is likely to be hired to present the PCB’s case. It remains to be seen how Akmal will respond to the board’s latest step. The right-handed batsman was provisionally suspended on February 20, 2020, just before the beginning of Pakistan Super League (PSL) Season V. Akmal was eventually banned for three years, from all cricket, by Chairman of the Disciplinary Panel Justice (r) Fazal-e-Miran Chauhan, in April this year — after he was charged for two breaches of Article 2.4.4 of the PCB Anti-Corruption Code in two unrelated incidents.