Halep struggles but advances on return at Prague Open 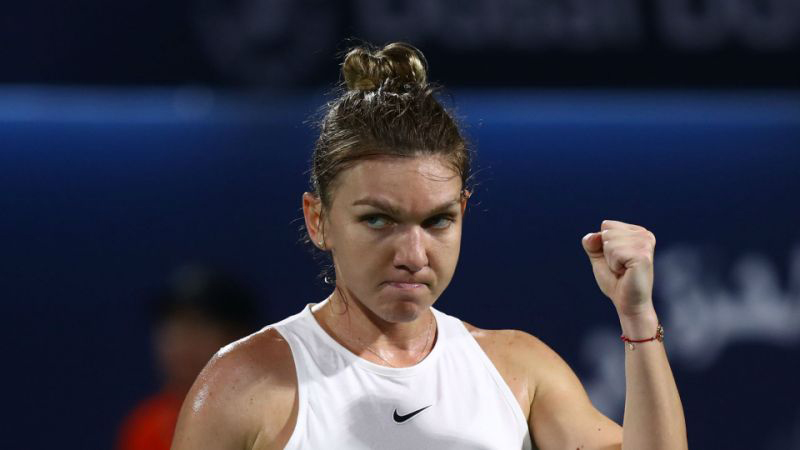 PRAGUE: World number two Simona Halep made a rusty start on her return from the COVID-19 shutdown as she edged a seesaw battle against Slovenian Polona Hercog 6-1 1-6 7-6(3) in the opening round of Prague Open on Tuesday. Having secured a crucial break of serve to move 5-3 ahead in the third set, Halep dropped her own serve before squandering three match points. The tension increased as three more match points went begging for Halep, who eventually converted her seventh chance to close out the match in a tiebreak. Halep, who skipped the Palermo Ladies Open last week, was making her first appearance on the WTA Tour since her title triumph at the Dubai Tennis Championships in February. The 28-year-old Romanian has said she will make a decision on her participation in the upcoming U.S. Open after playing this week’s claycourt tournament in Prague. Second seed Petra Martic, who suffered a semi-final defeat in Palermo last weekend, rebounded with a 7-6(2) 6-3 win over Russian youngster Varvara Gracheva.