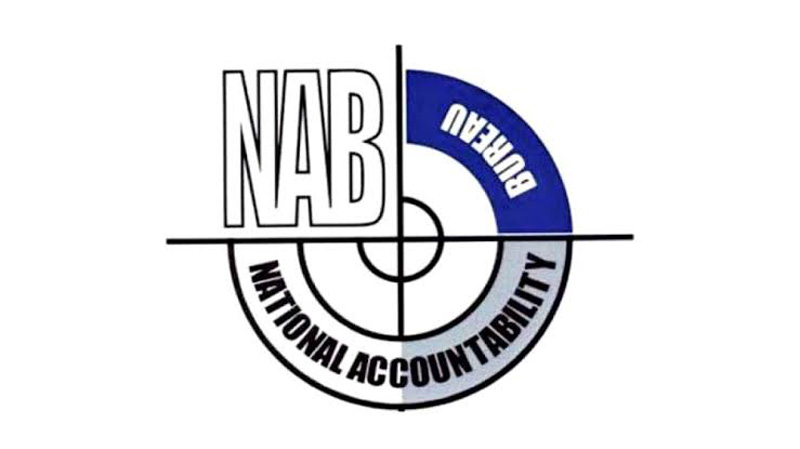 The NAB has rejected the media report attributed to the Human Rights Watch and clarified that Mian Javed Ahmad died in the Camp Jail, Lahore in judicial custody.

According to a statement issued by NAB, he was not in the custody of NAB nor on judicial remand, therefore the insinuation attributed to NAB is completely misconceived, incorrect and not based upon facts. “It would be worthwhile to mention here that Mian Javed Ahmed was not a professor but owner of an illegal campus purportedly misusing the name of Sargodha University. A complaint was duly filed by the vice chancellor of the Sargodha University in this respect for running an illegal campus under the name and style of Sargodha University,” the NAB said. “It would also be worthwhile to mention here that he had swindled millions of rupees from innocent students by alluring them that they will get degrees at the end of the academic year which were never awarded to them. Therefore, he committed a cognizable offence,” it said, and added that allegation regarding Dr Mujahid Kamran, former vice chancellor, is also baseless and incorrect.

“Whereas the allegation related to Mujahid Kamran is concerned, it is also baseless, concocted and proved wrong. NAB had initiated an inquiry into the alleged illegal appointment made on the directions of Lahore High Court (LHC). The complaint was forwarded to the NAB through LHC judgment dated Oct 27, 2016. It says the former VC allegedly in connivance with the former registrars had made 550 illegal appointments in the university in grade 17, 18 and 19 from 2013 to 2016,” the NAB said. “The appointments were made on a contract basis and were renewed after the expiry of the contract and a majority was regularized later in phases. As per the complainant, Kamran Mujahid used emergency powers for the alleged illegal appointments,” it added.

“However, as per the judgment of LHC Judge Allah Nawaz, emergency powers are defined as war, natural calamity or in case a meeting of syndicate could not take place physically. While in NAB custody, Kamran Mujahid Punjab University Lahore levelled some baseless allegations against NAB which were not levelled by his other colleagues who were under custody in the same premises,” the Nab said. “NAB after his allegation on the direction of Justice Javed Iqbal, invited a group of Punjab University professors led by his wife and showed them the real situation on ground as NAB always respects the self-esteemed of every person as per law. The delegation of Punjab University, Lahore Professors apologized for the wrong allegation levelled upon NAB,” the statement further read.

“After that NAB has invited a delegation of National Commission for Human Rights (NCHR) led by Justice Ali Nawaz NCHR Chairman visited NAB Lahore office. NCHR delegation during his visit to NAB Lahore was briefed about the facilities being provided to the under custody accused persons. The delegation of National Commission for Human Rights (NCHR) showed satisfaction over the facilities provided to the accused in Bureau’s custody. NAB has filed a reference against Mujahid Kamran and others in the respected Accountability Court, Lahore which is subjudice as per law,” it added.