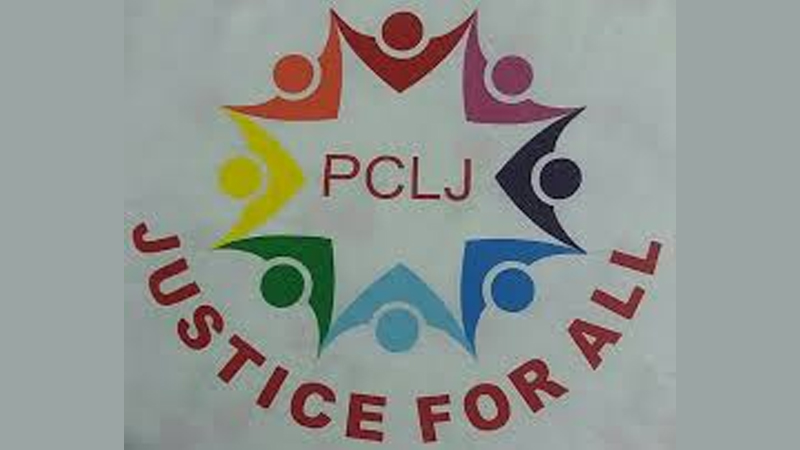 Observing National Minorities Day, Pak Centre for Law and Justice (PCLJ) said that Pakistan’s minorities marked the day with great zeal but are still far from the vision the Quaid-e-Azam had envisaged in 1947.

Director of PCLJ Napoleon Qayum said that minorities are scared and see no hope for their future in Pakistan. Therefore, it is very important for the government of Pakistan to implement Quaid’s 11 August speech, make it a part of the preamble of the Constitution and the include it in the schools’ and colleges’ syllabus. “This will not just reduce the growing extremism and religious intolerance against minorities but it will enable the fulfilment of the dream the Quaid envisaged in 1947,” he said.

The PCLJ demanded the government implement the 2014 Supreme Court judgment that protects the minorities and their rights. PCLJ further demanded that the government must set up an autonomous statutory national commission for minorities’ rights to replace the ineffectual National Commission for Minorities reconstituted earlier this year and to restore the Pakistan National Commission on Human Rights.