China has sanctioned eleven Americans, including senators Marco Rubio and Ted Cruz, in retaliation for similar US moves prompted by Beijing’s crackdown in Hong Kong. 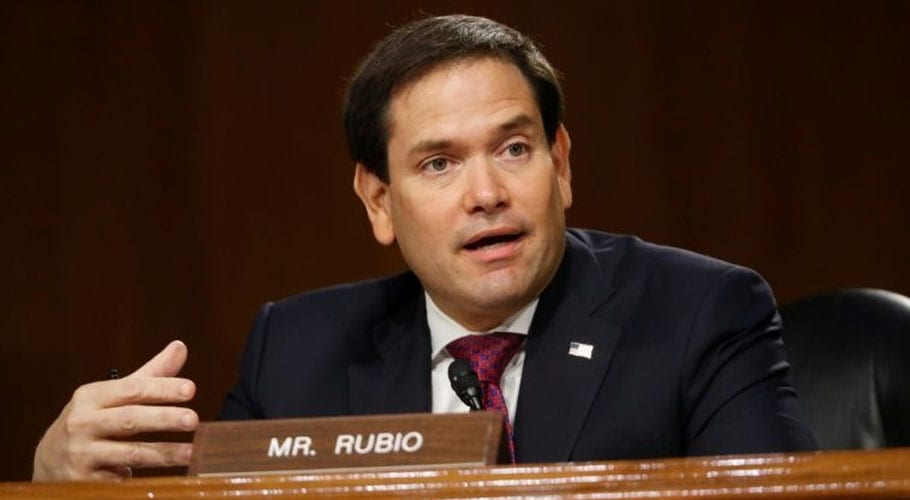 The United States last week accused eleven officials of suppressing “freedom and democratic processes” in Hong Kong, including city leader Carrie Lam, and announced plans to freeze their US assets.

It was the toughest US action yet in response to Beijing’s introduction of a sweeping and controversial new national security law for the territory.

China last month announced separate sanctions against U.S. officials including Rubio and Cruz, in what was seen as a mostly symbolic attempt to retaliate over America’s steps to punish Beijing for its treatment of ethnic minorities in Xinjiang. Roth was refused entry to Hong Kong in January, after months of pro-democracy protests rocked the city.

Beijing in December had pledged sanctions on some rights organizations hit on Monday including HRW, Freedom House and the National Endowment for Democracy, after President Donald Trump signed a law supporting Hong Kong’s protesters.

The U.S. said Friday that it was placing sanctions on 11 Chinese officials and their allies in Hong Kong, including Chief Executive Carrie Lam, over their roles in curtailing political freedoms in the former British colony.

Chinese authorities have also issued arrest warrants for six exiled pro-democracy campaigners and launched a crackdown on other activists. On Monday, Hong Kong media mogul Jimmy Lai, one of the city’s most vocal Beijing critics, was arrested under the security law.

The US measures come three months ahead of the November presidential election in which the incumbent Donald Trump is campaigning hard on an increasingly strident anti-Beijing message.

As public disapproval has grown for his handling of the pandemic, Trump has pivoted from his previous focus on striking a trade deal with China to blaming the country for the coronavirus crisis.