The overcrowded prisons in Kashmir are turning out to be COVID epicentres with 35 fresh cases reported at the Srinagar Central jail. 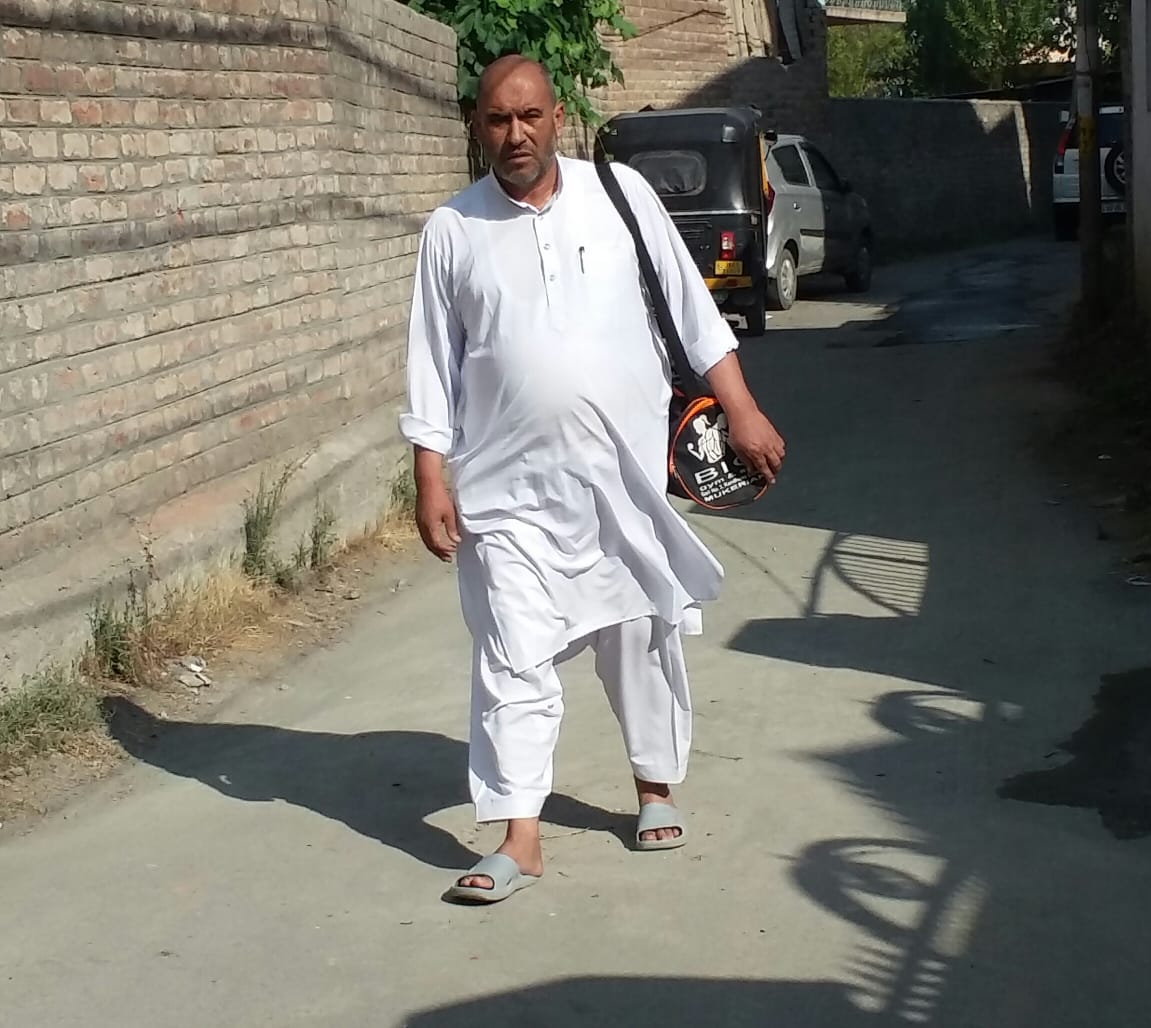 Last year in August, when the Central government revoked the semi autonomous status of Kashmir after abrogating the Article 370, the number of inmates in the prison witnessed a sudden increase.

The authorities have recently stepped up their operations and detained several militant sympathisers while several people have also been imprisoned for anti-India “dissent” on social networking sites.

The new 35 COVID-19 positive cases at one of the biggest prisons in Kashmir has come weeks after more than 90 inmates were found positive at the Anantnag jail. Capable of holding not more than 3,234 inmates, prisons in Jammu and Kashmir currently have 3,700 inmates.

The number of prisoners remains more than double in some jails, like the Anatnag district jail, while the detainees include several hundred women as well senior citizens (above the age of 60).

Local prison officials admitted that the capacities in Kashmiri prisons were inadequate. With fresh cases, the families of detainees have expressed worries over the condition of the inmates.

Qazi Umair, brother of journalist Qazi Shibli, said that the authorities chose to detain him in the middle of the pandemic. “My brother has been taken into preventive custody. He was detained last month on the eve of Eid and is now lodged at the Srinagar central jail. He was detained first at the police lockup before he was shifted to the prison,” Umair said.

Earlier, Shibli was released after being detained for nine months in a prison in the run-up to the abrogation of special status, in what his family said “was over tweets about the deployment of thousands of troops in Kashmir.” His fresh detention came after he ran a story and also tweeted that the coverage of media channels accusing US-based Kashmiri architect, Tony Ashai, of being close to Pakistani establishment was “part of a larger conspiracy to vilify Kashmiris.”

Untoo was recently released as the authorities didn’t press any fresh charges against him after the tenure of his public safety act (PSA) detention expired last week. He was detained last year on 5 August as “over a thousand police and other government force personnel surrounded my house in Rajbagh and whisked me away.”

“The condition of the prisoners in the Central jail is pathetic. The facility is cramped and prisoners are not provided proper medicine, food and drinking water,” he said.

Untoo said that while his petition seeking the revocation of his detention order under the Public Safety Act (PSA) was reserved for judgment before the High Court he was released after the end of his one-year detention term. He was detained in August after being charged that his human rights campaigns were “tarnishing the image of security forces.” The previous governments including the one lead by PDP-BJP alliance however acted on his petitions which were filed before the State Human Rights Commission to provide relief to the “victims” of human rights violations. The security forces in the Valley have faced a number of cases of human rights violations during the anti-militancy operations.