The National Accountability Bureau (NAB) has cancelled the appearance of Pakistan Muslim League-Nawaz (PML-N) vice-president Maryam Nawaz due to massive protests outside the bureau’s office in Lahore. 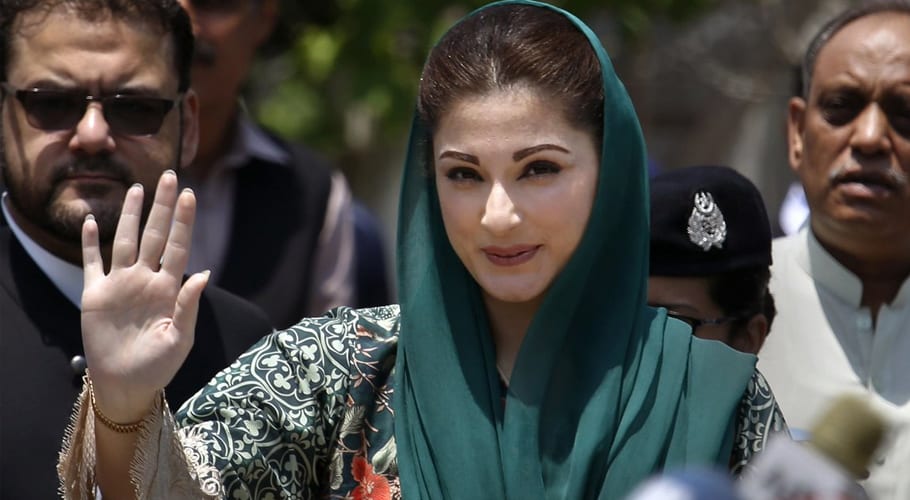 Maryam Nawaz was set to appear before the NAB Lahore office for questioning in connection with its probe into a case related to illegally acquiring hundreds of acres of land in Raiwind. Earlier, Maryam visited her mother’s graves and was prepared to arrive at NAB office when the hearing was cancelled.

According to NAB sources, they cannot interrogate her under the circumstance. PML-N activists clashed with police leading to aerial firing and protesting. There was complete chaos outside the NAB office.

As the clash erupted, the angry protesters also pelted the police with stones, which made the cops using teargas to disperse them.

The situation worsened in the area despite the fact that PML-N Vice-President Maryam Nawaz left the NAB office without registering her appearance before the investigators.

However, the NAB officials later announced that they have cancelled the planned interview with Maryam Nawaz after the law and order situation outside their office went out of control.

Sources in the NAB said that Maryam Nawaz has been informed about the cancellation of the interview. They were of the view that she may be summoned to the NAB office again. Meanwhile, the violent clashes were still in progress in the area by the time this report was being filed.