National Minorities Day is being observed on Tuesday but many of the events to mark the occasion have been cancelled due to the coronavirus pandemic and recent rainfall. 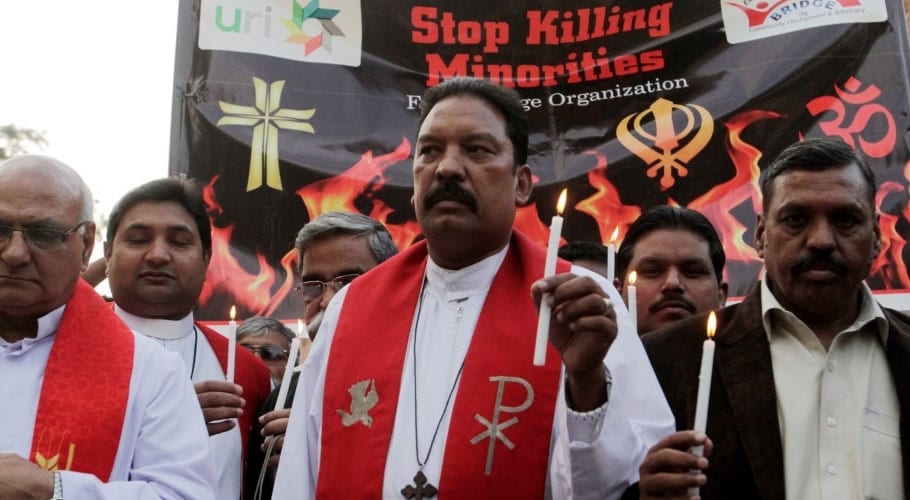 In a message on the day, President Dr Arif Alvi has stressed upon the nation to maintain the spirit of tolerance, social equality and brotherhood in the society by shunning all prejudices.

He said on this day, we all reiterate that individually every Pakistani citizen will meet the duties of looking after their fellow countrymen.

To mark the day, different events, including seminars and social gatherings, are being arranged across the country by members of various religious minorities.

Government of Pakistan, in the year 2009 had declared to observe August 11 as National Minority Day in order to protect fundamental rights, life, property, liberty and economic interests of minorities in line with the sayings of the founder of nation Quaid-e-Azam Mohammad Ali Jinnah in his address to the Constituent Assembly on August 11, 1947.

The PPP is the only political party that organises public gatherings in Karachi in connection with the day, while various minority groups also organise events to mark the day.

Observing National Minorities Day, the Human Rights Commission of Pakistan (HRCP) has said that both state and society must be true to Jinnah’s vision of a country in which religion or belief was a personal matter and no basis for differences of citizenship.

“Seventy-three years after this historic speech, Pakistan’s religious minorities continue to be relegated to the status of second-class citizens, vulnerable to inherent discriminatory practices, forced conversions, and faith-based violence,” said a statement by HRCP.