Another young lady loses her life in the name of honor

Police foiled an attempt to call the incident a suicide after killing a young girl in Rawal Bala town of Dhudial police station. 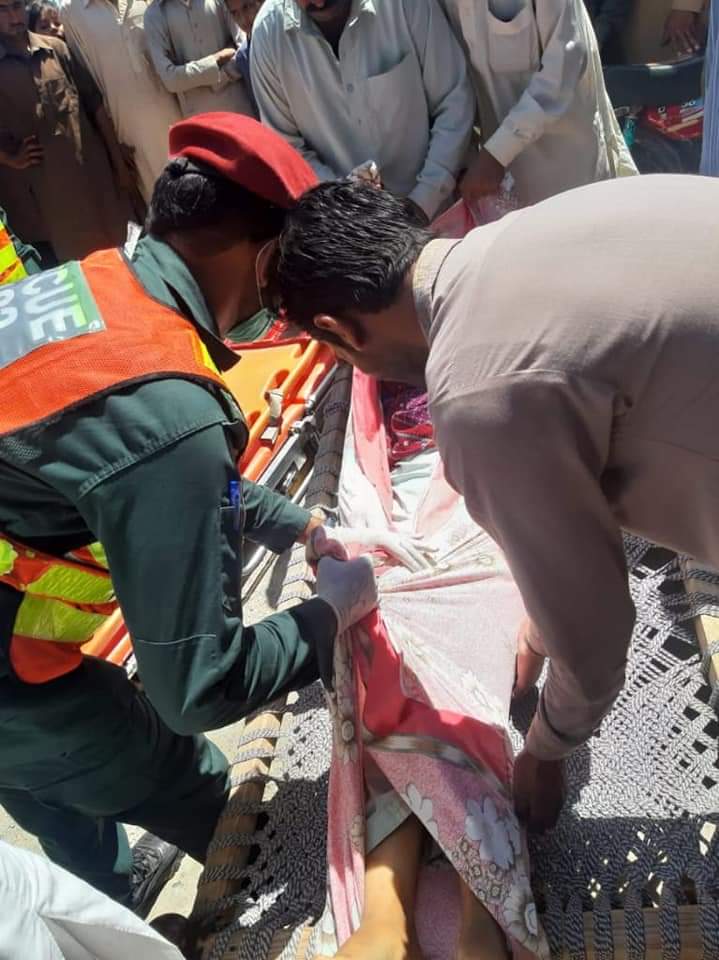 Police took the body into custody and shifted it to the district headquarters hospital for postmortem. In the light of the initial investigation, Sania’s death was declared suicide by her heirs but the postmortem and medical report confirmed Sania’s murder.

Dhudial police registered a case against Nazar Hussain and his two sons Sajid Hussain and Mohammad Ashfaq under Section 302/201 PPC for murdering 17-year-old Sania Bibi and declaring her suicide.

According to unofficial statistics, more than 12 men and women have been killed in the name of honor in Chakwal District this year.