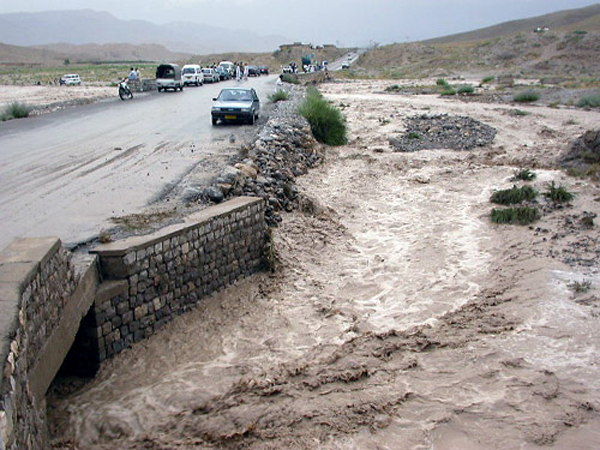 At least nine people died in Balochistan after heavy rains wreaked havoc in most parts of the province on Monday.

According to a report released by Provincial Disaster Management Authority (PDMA) regarding the casualties and damages in rain-related incidents, nine people, including women and children, have died in Balochistan after heavy rains wreaked havoc in large parts of the province, causing flash flooding in Mastung, Khuzdar, Harnai, Noshki, Loralai, Kohlu, Dhadar, and Dera Bugti.

According to PDMA Balochistan, 142 houses and three bridges have been completely destroyed during the fresh spell of monsoon rains in Balochistan.

The fresh spell of monsoon rainfall caused damages to three houses in Kechi, two each in Dera Bugti and Khuzdar, 135 in Jhal Magis and five houses were damaged in Harnai.

On the Makran Coastal Highway to Gwadar, Badok Bridge was destroyed by floods, suspending the traffic between Gwadar to Lasbela and Karachi.

Meanwhile, Balochistan Chief Minister Jam Kamal Khan on Monday visited the flood-affected areas of Harnai district. The chief minister on the occasion assured all possible support to the flood affectees to minimise their sufferings.

The Met Office has forecast rain/wind-thundershowers in Kashmir, Islamabad, upper/central Punjab, Khyber Pakhtunkhwa (KP), Gilgit-Baltistan (GB), northeast Balochistan, coastal belt of Sindh and Balochistan during the next 12 hours. Heavy falls are also likely to occur at a few places in Islamabad, Kashmir, upper Punjab and upper Khyber Pakhtunkhwa during the period.