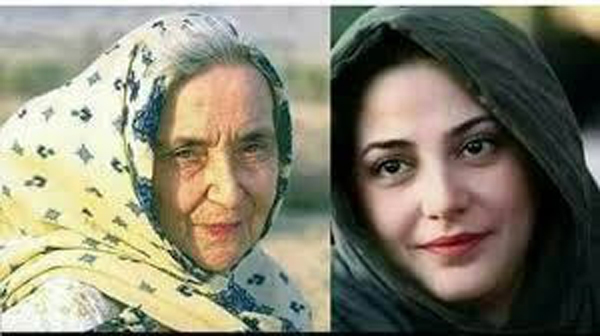 The third death anniversary of Dr Ruth Pfau, the German doctor who dedicated more than 55 years of her life to eradicating leprosy in Pakistan, was observed on Monday across the country.

Hailed as the Mother Teresa of Pakistan, Dr Pfau was born in 1929 in Germany’s Leipzig. A student of medicine, she was sent to India in 1960 by her order, the Daughters of the Heart of Mary, but was stuck in Karachi owing to visa issues. It was during this time that she first became aware of leprosy.

Later in 1961, Dr Pfau went to India only to return to Pakistan, where she started a campaign to contain leprosy, a mildly contagious bacterial infection. She trained Pakistani doctors and attracted foreign donations, building leprosy clinics across the country, all electronic channels reported.

Dr Pfau joined the Marie Adelaide Leprosy Center (MALC) and soon transformed it into the hub of a network of 157 medical centers that treated tens of thousands of Pakistanis infected with leprosy.

The World Health Organisation (WHO) declared the disease, also known as Hansen’s disease, to be under control in Pakistan in 1996, much earlier than other nations in Asia.

She was granted Pakistan citizenship in 1988 and was bestowed numerous accolades for her services, including the Hilal-i-Imtiaz, the second-highest civilian honor, Nishan-i-Quaid-i-Azam, and Hilal-i-Pakistan.

A symbol of selflessness and devotion, Dr Pfau passed away on August 10, 2017, at a hospital in Karachi at the age of 87. She was given a state funeral with full national honors and laid to rest in the metropolis.