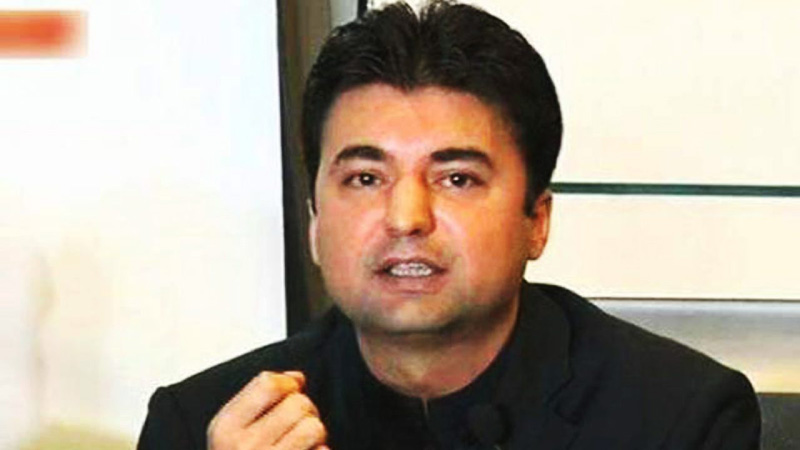 Federal Minister for Communications Murad Saeed on Monday said Prime Minister Imran Khan was facilitating the people belonging to the vulnerable segments of society by making them ‘state guests’, contrary to the past rulers, who had built castles for themselves.

The poor and the deserving were not only provided shelter but also served meals at the Panahgahs (shelter homes) in a respectful manner, he said in a statement.

Murad Saeed said a welfare state based on justice and compassion was the vision of Imran Khan and that was why he had pledged to provide shelter to the homeless people through Panaghahs after taking charge of the office.

The process was initiated with the first Panahgah set up in Islamabad and now their number touched 200 mark thanks to the Ehsaas Programme, he added.

The minister said the past rulers lived in the palatial PM House, besides setting up many camp offices for themselves but never bothered for the homeless people living on the roads.

On the other hand, Prime Minister Imran Khan did not opt to enjoy perks himself and instead made the labourers from far flung areas as state guests in cities.

The shelter homes in all the big cities were providing residence to the labour class and those coming in search of jobs, he added.