Pakistan coaching staff has to be more proactive: Ramiz Raja 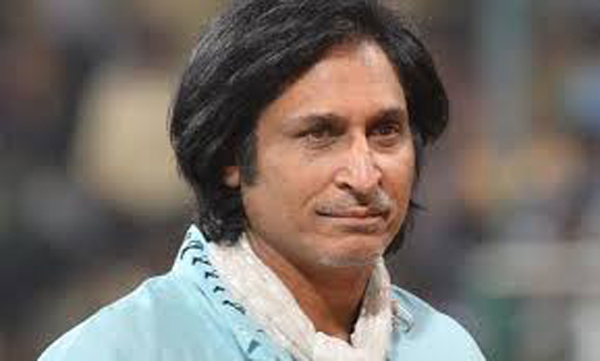 ISLAMABAD: Pakistan’s former opener-turned-commentator Ramiz Raja, in a recent interview, claimed that the coaching staff of the Pakistan cricket team that consisted of legendary players such as Misbahul Haq and Waqar Younis needed to be more proactive after the Men in Green’s shock defeat against England at Old Trafford in Manchester. The 57-year-old believed that the coaching staff could have stepped up in the crucial stages of the first Test because captain Azhar Ali was not in great touch. “I would have wanted more out of them (coaching staff) in that situation because they all have gone through such games in their careers. When you got a captain who is not in great form, the coaching staff has to be more proactive. Also, they get good perspective sitting outside. England were allowed to take easy singles, close to 40 singles were taken by Buttler and Woakes through point. No one told Azhar Ali or Yasir Shah to plug that gap. I was frustrated with the field setup. The bouncer was not tried. The strategy needed a revisit which didn’t happen unfortunately,” Ramiz said.

The former opener stated that only Pakistan could have lost from the position that they had been in during the majority of the encounter. “Only Pakistan could have lost from that position. With such a lead they may have through 250 would be enough to roll over England. With five wickets down and big guns back in the pavilion at 117, allowing over 100-run (139 runs) partnership between Jos Buttler and Chris Woakes is the disappointing part. Mind you Buttler was playing for his position in the XI. Pakistan were little confused during that partnership. This has been happening with Pakistan quite often unfortunately. It was a superb partnership no doubt but why did Pakistan allow it? There is a reason their ranking is low in Tests (No 7),” he said.