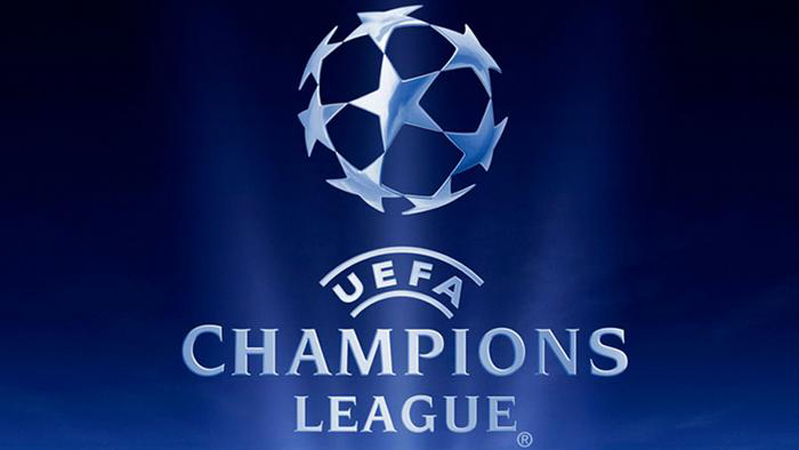 PARIS: With just two former winners left in the competition, no Cristiano Ronaldo and no fans, the Champions League moves to Lisbon this week for the start of the ‘Final Eight’ with the intriguing prospect that a new format could lead to a new name on the trophy. However, the shadow of the coronavirus looms large after it was announced on Sunday two individuals from Atletico Madrid, one of the teams involved in Portugal, have tested positive. “On Saturday, all members of the first team and the club’s party to Lisbon underwent tests as required by UEFA protocols,” said a club statement. “Among the results known today, two positives have appeared and they are self-isolating in their respective homes.” It was not revealed whether the two positive cases involved players or backroom staff. Barcelona and Bayern Munich, with five European Cups each, are in contention for the title but only one will reach the semi-finals — they meet each other in the quarter-finals at the Estadio da Luz on Friday.

With Barca desperate for more European success before Lionel Messi, who turned 33 in June, moves on, and Bayern looking a fearsome proposition led by Robert Lewandowski, that promises to be a thrilling tie despite the lack of supporters. But maybe this time the glory will go to someone new altogether, with Manchester City and Paris Saint-Germain both having reason to believe this will be the year they are rewarded for a decade of decadence fuelled by the immense wealth of their owners in the Gulf. “The big clubs lift the titles,” was how City boss Pep Guardiola put it after his team knocked out Real Madrid on Friday. Perhaps Atletico, back where they lost the 2014 final to Real, will at last go the extra step under Diego Simeone, or perhaps there will be a shock winner in RB Leipzig, Atalanta or even Lyon. At this level, Atalanta are the minnows and it would be a remarkable story if they won the trophy in their first appearance in the Champions League after the terrible suffering of their hometown Bergamo during the coronavirus pandemic. It is as a direct result of Covid-19 that UEFA have taken the Champions League to the Portuguese capital for the latter stages. The competition restarted on Friday after five months in hibernation because of the pandemic. The final was initially due to be played in Istanbul in late May before being postponed. Travel restrictions and a lack of time to get the season finished meant playing all games in the same place and doing away with two-legged ties in the quarter-finals and semi-finals was the only solution.

That scenario, however, became a little more complicated on Sunday after Atletico’s announcement. They will test all their squad and backroom staff again, meaning that they will likely have to delay their planned Monday departure. Atletico are due to face Leipzig in Lisbon on Thursday.

No Ballon d’Or at stake: The final will be played at Benfica’s Estadio da Luz on August 23. The ‘Final Eight’ will start at the same ground on Wednesday when Atalanta face PSG. Whoever wins that will meet Leipzig or Atletico for a place in the final, while City or Lyon will meet Bayern or Barcelona in the other semi-final. The most unusual Champions League has already seen Real –– winners of four of the last six editions –– go out in the last 16 along with holders Liverpool and Juventus, who were eliminated by Lyon on Friday despite the best efforts of Ronaldo.

Now 35, the competition’s all-time record goal-scorer would have loved to triumph again in the final in Lisbon, where his career started with Sporting. At least it won’t have harmed his chances of winning the Ballon d’Or, with the award for the best player on the planet called off this year by organisers France Football because of the pandemic.

The downside: But from Messi, Lewandowski and Kylian Mbappe to Neymar and Kevin De Bruyne, some of the finest talent around will be on display in Lisbon. It is just a shame the champions will be crowned in an empty stadium. Football fans have become used in recent months to watching on television as games go ahead behind closed doors. The alternative, after all, is no football at all, as Europe continues to struggle with the pandemic and cases rise again across the continent after a short period of relative respite. “I’m an optimistic person, and my great hope is that spectators will be able to return to our matches as soon as possible,” said UEFA president Aleksander Ceferin recently. In the meantime, there are strict health guidelines in place, with teams subject to a strict testing regime and social distancing rules, and the number of people allowed inside grounds kept to a minimum.