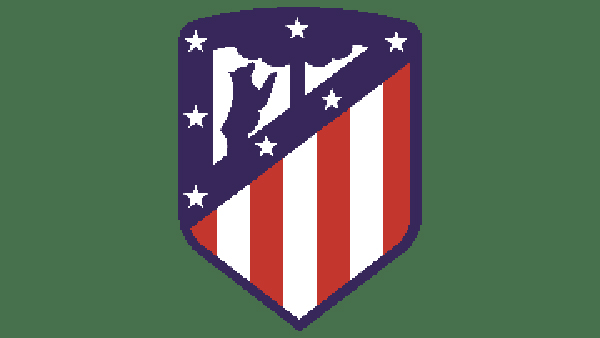 MADRID: Atletico Madrid will return to training later on Monday for their final session ahead of their trip to the Champions League ‘Final Eight’ tournament in Lisbon after the rest of their squad tested negative for COVID-19, the club said in a statement. The club’s morning session was postponed and their plans to travel to the Portuguese capital later on Monday were put on hold after two players tested positive for the virus on Sunday. But the club said Diego Simeone’s side would fly out to Lisbon on Tuesday without forward Angel Correa and injured defender Sime Vrsjalko, who were isolating at home after testing positive for the virus but were both asymptomatic. Atletico face German side RB Leipzig on Thursday in the quarter-finals, hoping to set up a last-four meeting with Paris St Germain or Atalanta.