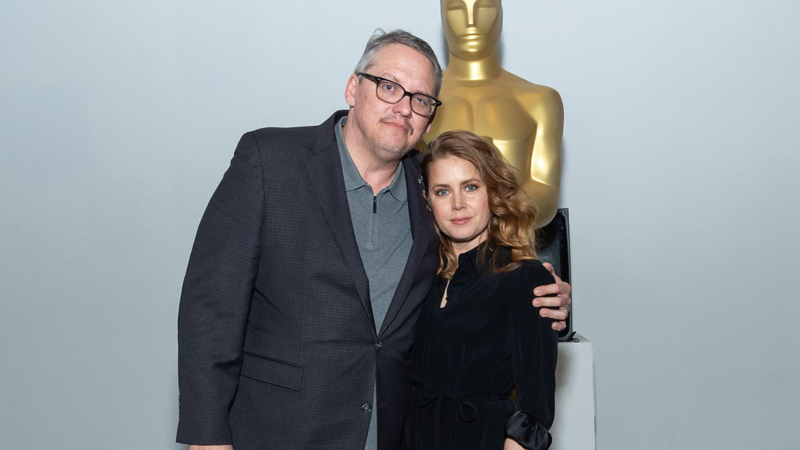 Hollywood star Amy Adams is once again teaming up with director Adam McKay for the Netflix series “Kings of America”.

The duo have previously worked together on 2006 comedy “Talladega Nights: The Ballad of Ricky Bobby” and more recently “Vice”, a satirical biopic on former US Vice President Dick Cheney.

The limited series will chronicle stories of three powerful women whose lives were inextricably intertwined with the world’s largest company: a Walmart heiress, a maverick executive and a longtime Walmart saleswoman and preacher who dared to fight against the retail giant in the biggest class action lawsuit in US history.

Adams, 45, will star as one of the leads and executive produce via her production company Bond Group Entertainment along with Stacy O’Neil, Netflix announced in a press release. McKay will direct the first episode of the series and also executive produce along with Betsy Koch via Hyperobject Industries. Diana Son of “13 Reasons Why” fame will serve as showrunner on the show, which has been created and written by Jess Kimball Leslie.

Adams, best known for films such as “Arrival”, “American Hustle”, “Doubt”, “The Master” and “The Fighter”, will next star in Joe Wright’s “The Woman in the Window”. McKay has several projects on his plate currently, including HBO’s scripted series about the Los Angeles Lakers of the 1980s, a Jeffrey Epstein limited series, and a series adaptation of this year’s best picture Oscar winner “Parasite”. It was announced last week that he is also working on a drama about the hunt for a COVID-19 vaccine.

The duo have previously worked together on 2006 comedy “Talladega Nights: The Ballad of Ricky Bobby” and more recently “Vice”, a satirical biopic on former US Vice President Dick Cheney.