Belarusian election commission says Lukashenko was re-elected by a landslide 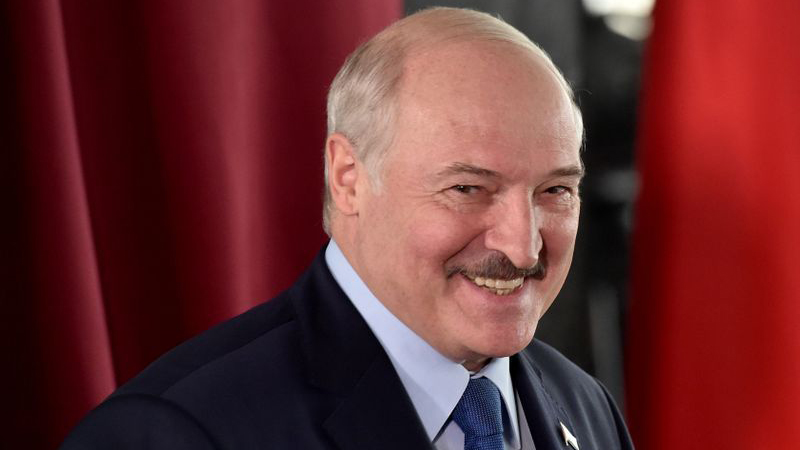 Belarusian President Alexander Lukashenko won re-election with 80% of the vote at the country’s presidential election, the Central Election Commission cited preliminary results as saying on Monday. Svetlana Tikhanouskaya, a former English teacher who emerged as Lukashenko’s main rival at the elections on Sunday, won 9.9% of the vote, the election commission said. The preliminary results were announced after Belarusian police fired water cannons, tear gas and stun grenades in a crackdown on protests that erupted on Sunday.