In Aurangabad Maharashtra, a man fled after throwing his feeble, old, and weak 90-years-old mother in the jungle because she was diagnosed with COVID-19. 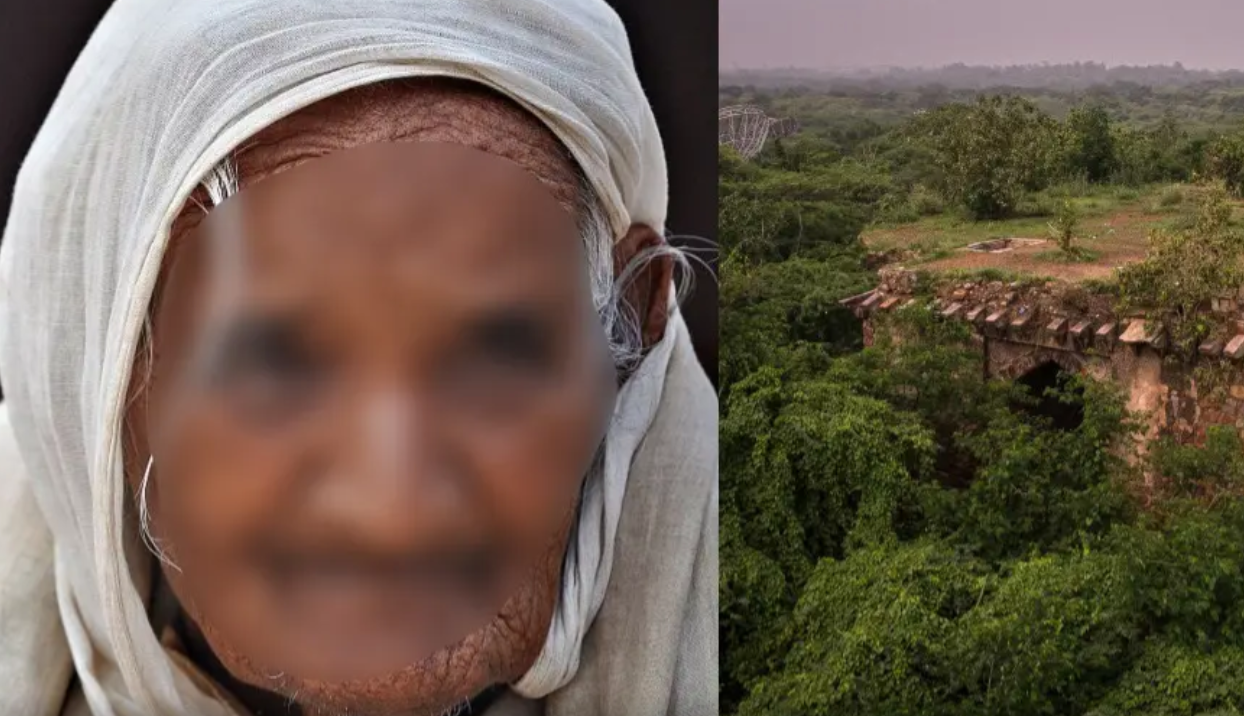 The nearly half-dead woman was discovered by the Forest Department and urgently taken to a hospital nearby so that she could be treated.

A case is now registered against the son and the search for the son has already begun. The police reports also suggest that old women became a victim of torment in the jungle for about an hour.

However, luckily she is now rescued and getting the treatment in the district hospital.

Media reports are also indicating that the family wasn’t ready or willing to get their old mother treated after she was diagnosed of COVID-19, which is why her son, wrapped her up in a cloth and left her in the jungle to fight her own war.