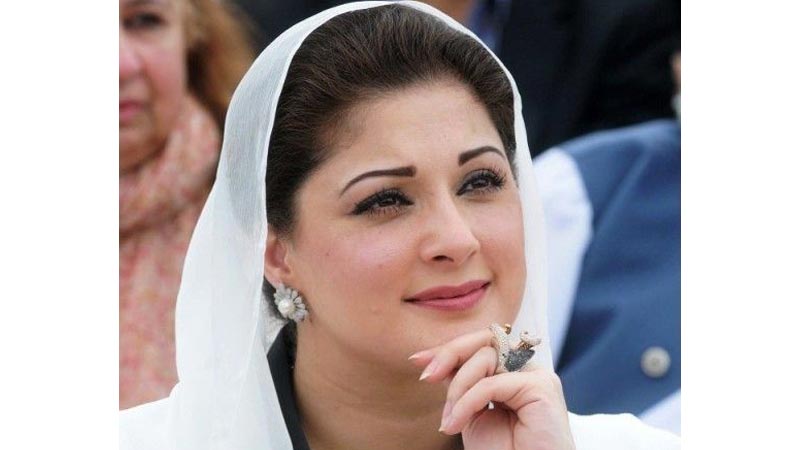 Pakistan Muslim League-Nawaz (PML-N) Vice-President Maryam Nawaz has decided to appear before the National Accountability Bureau (NAB) for questioning in connection with its probe into a case related to “illegally acquiring” hundreds of acres of land in Raiwind. Party sources revealed that she made this decision after consultation with lawyers, family members and party leaders. NAB has asked Maryam to turn up before its combined investigation team on August 11 along with details of 200 hundred acres of land she allegedly acquired in Raiwind in 2013 in violation of rules. She is required to furnish complete details regarding the sale and purchase of land as well as funds arranged for acquiring the land. The bureau has asked her to submit details of duty and tax payment for the purchase of the land in question and whether the land had been brought in agriculture or commercial use. NAB has also decided to probe former DCOs Noor-ul-Amin Mengal and Ahad Cheema in this case. Earlier in May, the NAB Lahore had opened an investigation against the Sharif family for “illegally acquiring” hundreds of acres of land in Raiwind to include it in its Jati Umra residence.