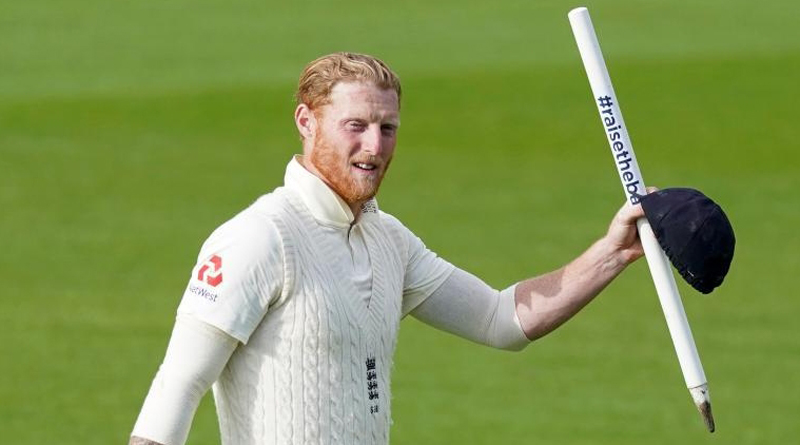 LONDON: Ben Stokes will miss the rest of England’s Test series against Pakistan after withdrawing from the squad for family reasons. He is set to travel to New Zealand, where his parents live, next week and will not be available for the two behind-closed-doors Tests in Southampton. Stokes’ father Ged was hospitalised in days before the Boxing Day Test against South Africa during England’s winter tour, and has since been recuperating back home in New Zealand. England’s Test vice-captain, Stokes has played a central role in the summer so far. He led the team in Joe Root’s absence for the opening Test against West Indies, scored a century and a fifty in the second, and has chipped in with 11 wickets despite more recently playing as a specialist batsmen.

“The England and Wales Cricket Board, along with the Stokes family, requests that all media respects the family’s privacy at this time,” an ECB statement said. His absence will likely add to England’s selection headaches for the rest of the series. In order to compensate for the loss of his bowling, after he experienced a sore quad during the second West Indies Test, England have fielded a five-man bowling attack in the last two games, with Stokes batting at No. 4. Although he scored 0 and 9 in the first Test against Pakistan, he again demonstrated his all-round value by coming on to bowl in the second innings and picking up 2 for 11, as England came back from conceding a 107-run deficit to take a 1-0 lead in the series.

Zak Crawley is the likeliest candidate to come into the top order, potentially returning at No. 3 and allowing Root to drop back down a place. The return to form of both Jos Buttler and Chris Woakes, whose 139-run partnership was pivotal in securing victory against Pakistan, may also help compensate for Stokes’ absence, with the allrounder understood to have told his team-mates of his decision after the conclusion of the Test on Saturday. Buttler, whose form with bat and gloves had been under scrutiny, was also playing despite a health scare for his father, who went into hospital on Friday but was well enough to return home on Saturday. The second Test against Pakistan begins at the Ageas Bowl on Thursday. England will have played six Tests in seven weeks, all under strict bio-security protocols as part of the ECB’s efforts to combat the effect of Covid-19, with only a short break in between the two series.