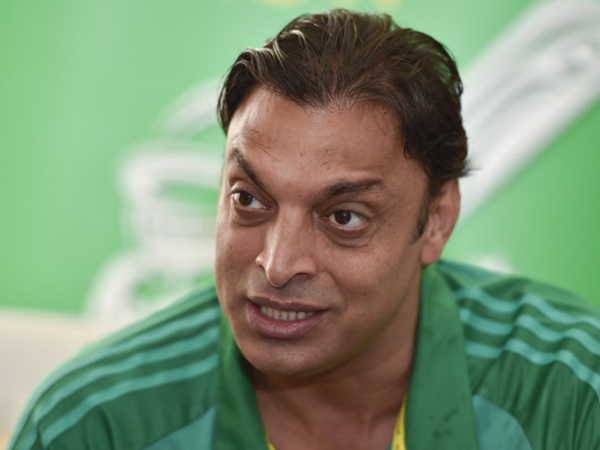 ISLAMABAD: Former speedster Shoaib Akhtar came down hard on the Pakistan batsmen for not capitalising on the first-innings lead of 107 runs in the Manchester Test, which England won by three wickets. While speaking on his YouTube channel, the former cricketer was particularly critical of star batsman Babar Azam, for not taking responsibility to put up a big lead for Pakistan in the second innings. Babar could only muster 5 runs in the second innings, after playing an impressive 69-run knock in the first innings. “If you are not able to capitalise on a 107-run lead, however big a batsman you may be, you are of no use. Babar Azam has to come out with something good, because you can’t make a name for yourself like this. You are a good player but you got to establish yourself as a match-winner,” said Akhtar. Pakistan, on top for most of this match, were dismissed for only 170 in their second innings and were not able to bat England out of the Test match despite a handsome first-innings lead. The 44-year-old added that all Pakistan need were partnerships to ensure Pakistan stayed in the ascendency. “Pakistan got an opportunity to put a big score but the batting lets us down. We needed partnerships, stroke-making only when you get loose balls. It was a great chance for Pakistan to put 350-400 runs on the board. But again, none of Pakistan’s star batsmen could score runs,” he added.