Wolves’ Jonny to have surgery for knee ligament injury 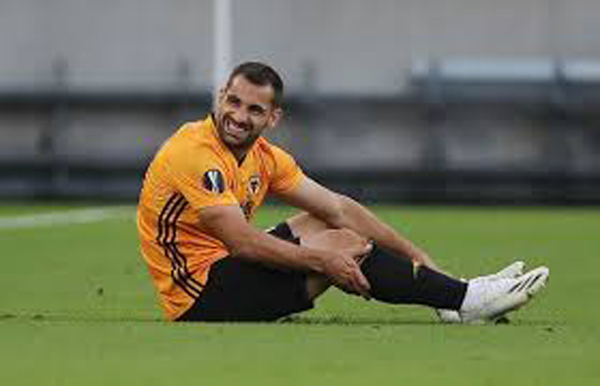 LONDON: Wolverhampton Wanderers defender Jonny will miss the rest of their Europa League campaign after damaging his right anterior cruciate ligament, the Premier League club have confirmed. The Spanish wing back sustained the injury in the first half of their 1-0 Europa League win over Olympiakos on Thursday and will require surgery, the club said in a statement here “… A scan confirmed the first clinical impression of an injury to the anterior cruciate ligament which will require surgical repair,” Wolves doctor Matt Perry said. “This has been arranged and the whole team wish Jonny well on his path to recovery.” Wolves, who finished seventh in the Premier League in the 2019-20 season, meet Sevilla in the quarter-finals of Europe’s second tier club competition. The new Premier League season begins on Sept. 12.