After the Last Border 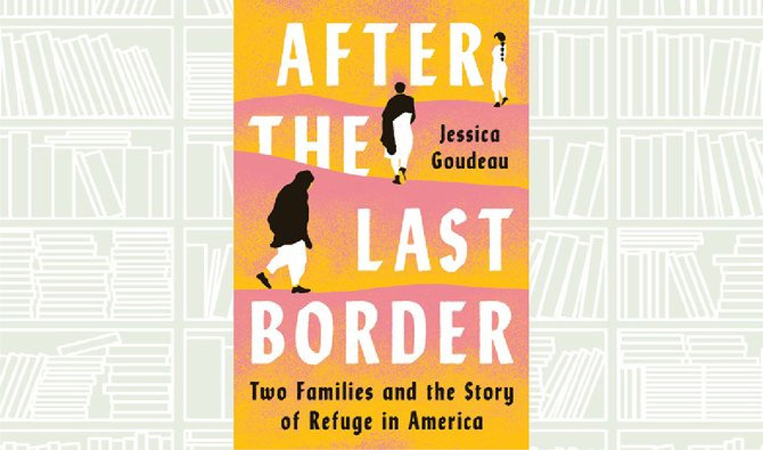 After the Last Border — written by Jessica Goudreau — is an intimate look at the lives of two women as they struggle for the 21st century American dream, having won the “golden ticket” to settle as refugees in Austin, Texas. The book casts a light on the history of the refugee relocation process, and how it has changed throughout the 20th and 21st centuries. The writer “tracks the human impacts of America’s ever-shifting refugee policy as both women narrowly escape from their home countries and begin the arduous but lifesaving process of resettling in Austin — a city that would show them the best and worst of what America has to offer,” said said a review in goodreads.com. “These women are so empowering. Their stories can give others a lot of inspiration,” it added. After the Last Border “offers a crash course in how shifts in public attitudes and, in turn, US policy have helped and hindered people desperate to escape the poverty or violence in their homelands,” Mimi Swartz said in a review for The New York Times.