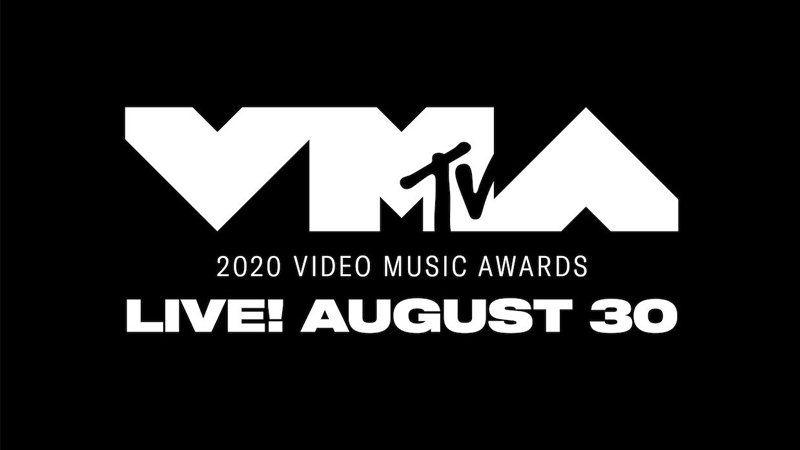 The MTV Video Music Awards announced late Friday that this year’s COVID-affected ceremony will not take place inside Brooklyn’s Barclays Centre as originally planned, with the VMAs instead opting to stage audience-less outdoor performances in and around New York City.

“The 2020 VMAs will be held on Sunday, August 30th and pay homage to the incredible resiliency of New York with several outdoor performances around the City with limited or no audience, adhering to all state and city guidelines,” spokespersons for MTV and the Barclays Centre said in a joint statement.

“In close consultation with state and local health officials, it became clear at this time that outdoor performances with limited or no audience would be more feasible and safer than an indoor event. The VMAs will highlight the boroughs in an exciting show and return to Barclays Centre in 2021.”

‘In close consultation with state and local health officials, it became clear at this time that outdoor performances with limited or no audience would be more feasible and safer than an indoor event’

In late June, New York governor Andrew Cuomo gave the VMAs permission to bring the event at the Brooklyn arena if they followed all COVID-19 safety measures, “including limiting or no audience.” When the VMAs announced their nominees on July 30th, MTV reiterated its plan to take over the empty Barclays Centre, as well as stage crowd-less performances in other boroughs.

With just three weeks before the 2020 VMAs, however, the network and the arena have decided against an indoor awards ceremony. “MTV will continue to work closely with the Department of Health, state and local officials, the medical community, and key stakeholders to ensure the safety of all involved,” the statement added.

Ariana Grande and Lady Gaga lead this year’s VMAs with nine nominations apiece, with Billie Eilish, the Weekend and Taylor Swift also up for multiple Moonmen.