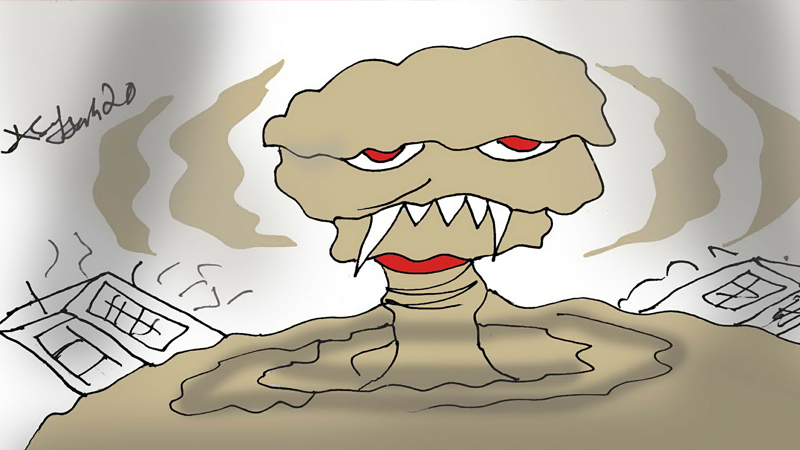 Sir: Hundreds of people died and more than 5,000 injured in a massive explosion in Beirut. Hundreds of reported casualties have raised fears of an increase in the number of deaths. More than 300,000 people have been evicted from their homes. Authorities have described Beirut as a “disaster city” and set a two-week state of emergency. It is not yet clear what exactly caused the explosion. The Lebanese prime minister said the investigation would focus on 2,750 metric tons of ammonium nitrate exploding stored in a warehouse.