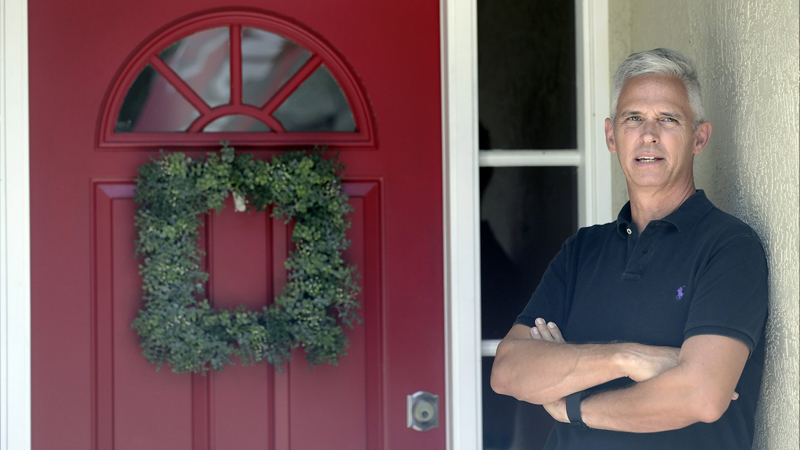 Bob Garick was looking forward to being a field supervisor during the door-knocking phase of the 2020 census, but as the number of new coronavirus cases in Florida shot up last month, he changed his mind.

With widespread home visits for the 2020 census set to begin next week, the Census Bureau is losing workers like Garick to pandemic fears. The attrition could complicate the bureau’s plans to ramp up efforts to reach the hardest to count communities, including minorities and immigrants, on a shortened schedule.

“Before, I thought it was my civic duty, to do my part, but now it´s like the health concerns are too great,” said Garick, 54, a software development director who is between jobs.

Door-knockers started heading out last month in six areas of the country in a test-run of the most labor-intensive part of the 2020 census, and their ranks have increased with each passing week as more locations were added. But next week, the full army of 500,000 census-takers will be in the field for the first time, knocking on the doors of more than a third of U.S. households that haven’t yet responded to the once-a-decade head count.

The census helps determine how $1.5 trillion in federal spending is distributed and how many congressional seats each state gets.

Bureau officials acknowledge that they’ve had door-knockers, also known as enumerators, come to training but then not show up for work. The door-knockers wear cloth face masks and come equipped with hand sanitizer and cellphones.

“We are seeing folks who are a little hesitant because of the COVID environment,” Deborah Stempowski, the Census Bureau´s assistant director for decennial programs, told a conference of data users last week.

Other non-COVID factors are also playing a role. Some enumerators are uncomfortable with the technology, as iPhones have replaced the clipboards of censuses past. The pandemic has forced training to be held mostly online and there´s less in-person interaction with supervisors should enumerators need help, Stempowski said.

Concerns about attracting door-knockers forced the Census Bureau to raise its hourly wage: Enumerators in the highest-paying cities can now earn $30 an hour. Based on historical trends, the Census Bureau’s planning models assume 20% of door-knockers won’t show up for training, but the bureau’s media office said it’s too early to say what attrition rates are this year. A census taker in Orlando who also was a door-knocker for the 2010 census says the training this time has been quite different. She asked not to be identified for fear of losing her job.

A decade ago, she had 40 hours of training with other census takers in a class where they practiced face-to-face, helping each other develop techniques to persuade reluctant people to answer the census questionnaire.

“We had a lot of practice with each other,” she said. “A lot of people whose doors you knock on are reluctant to talk to you, and some people don´t want to give any information to the government. If they´ve never done it before, it´s hard to persuade and convince people.” For the 2020 census, her training has been about half that time and primarily online because of the pandemic, though she was required to have an in-person meeting with her supervisor. Census Bureau director Steven Dillingham said in prepared remarks to a House committee last week that the bureau has 3 million applicants available, and that more than 900,000 job offers have been accepted.