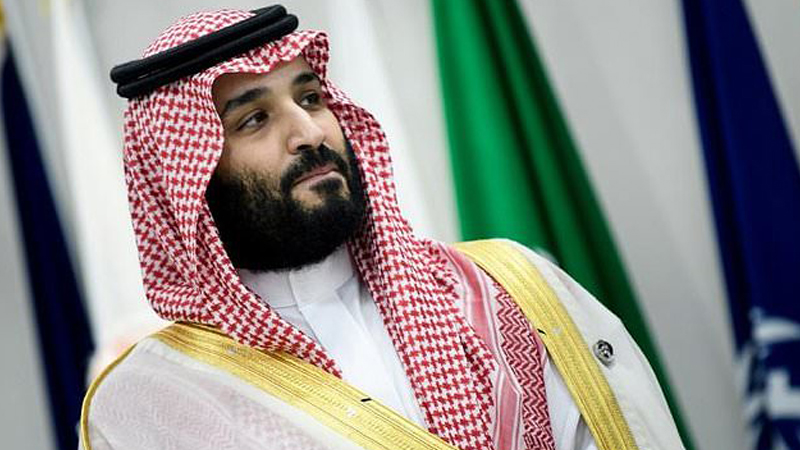 A former senior Saudi intelligence official who has accused Crown Prince Mohammed bin Salman of trying to have him assassinated in 2018 has been placed under heightened security after a new threat on his life, a Canadian newspaper reported.

The Globe and Mail said Canadian security services had been informed of a new attempted attack on Saad Aljabri, who lives at an undisclosed location in the Toronto region.

Aljabri served as a counterespionage chief under a rival prince, Mohammed bin Nayef, who was ousted in 2017 by Prince Mohammed.

The newspaper said its source — someone “with knowledge of the situation” — would provide no further details on the more recent threat by Saudi agents.

Aljabri is now under protection by “heavily armed” officers of the Royal Canadian Mounted Police, as well as private guards, the news report said.

In a lawsuit filed Thursday with a court in Washington, Aljabri accused Prince Mohammed of having sent a hit squad to Canada to kill and dismember him in 2018, the same fate that two weeks earlier befell dissident Saudi journalist Jamal Khashoggi in Turkey.

Aljabri’s suit said he was wanted dead because he had intimate knowledge of Prince Mohammed’s activities that could sour the close relationship being fostered with the Trump administration in Washington.

Asked to comment on the Globe report, Mary-Liz Power, spokeswoman for Minister of Public Safety Bill Blair, directed a reporter to an earlier comment by Blair about the 2018 attempt.

“While we cannot comment on specific allegations currently before the courts,” he said then, “we are aware of incidents in which foreign actors have attempted to monitor, intimidate or threaten Canadians and those living in Canada.

“It is completely unacceptable and we will never tolerate foreign actors threatening Canada’s national security or the safety of our citizens and residents.”

Aljabri was already abroad in June 2017 when Prince Mohammed seized power, removing Prince Nayef as crown prince and placing him under house arrest.

After his children in Riyadh were hit with travel restrictions, Aljabri refused entreaties to return, fearing for his life, and moved to Canada, where a son lives.

In March his children in Saudi Arabia were taken away and haven’t been heard from.

The suit against Prince Mohammed and several others was filed as a claim of attempted extrajudicial killing under the Torture Victim Protection Act. Aljabri asked the court for unspecified damages.