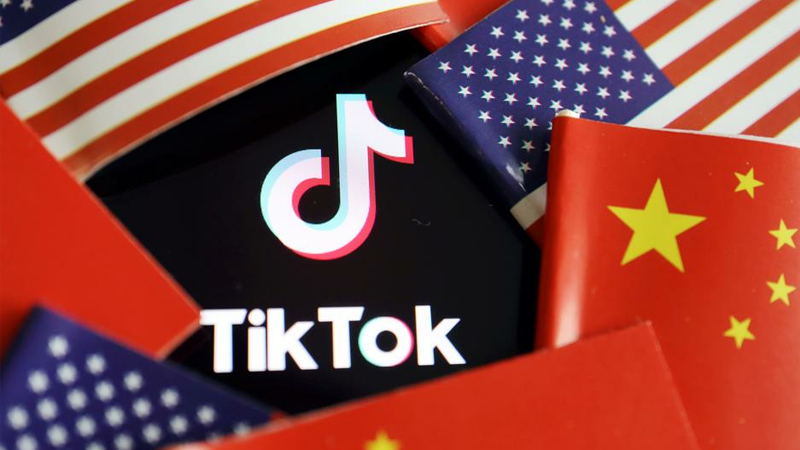 Twitter has held preliminary talks with TikTok about a possible deal to buy the Chinese video streaming app’s US business, providing potential competition to software giant Microsoft. The San Francisco-based microblogging site is seen as “a long-shot bidder given that it is much smaller than Microsoft and would have a harder time paying for the deal”, the Wall Street Journal reported on Sunday. It added that Microsoft is also much further advanced in its negotiations.

TikTok’s parent company ByteDance is actively looking for a buyer for its US operations after US President Donald Trump issued an executive order last week banning businesses and individuals from transacting with it. The order will take effect in 45 days. On August 2, Microsoft – the second-most valuable tech firm in the world – confirmed it is holding discussions to buy TikTok’s US business after its chief executive Satya Nadella held talks with Mr Trump.

It is unclear how much TikTok’s US operations are valued at, but it is likely to run into the tens of billions of dollars, raising questions about Twitter’s ability to pay for the deal, the WSJ said.

Twitter, which reported a $1.23 billion (Dh4.51bn) loss in the three months to June 30, has a current market capitalisation of about $29.4bn, whereas Microsoft is valued at more than $1.6 trillion. Twitter is not new to video streaming, though. 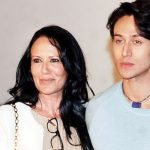 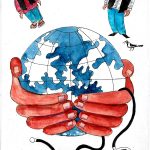