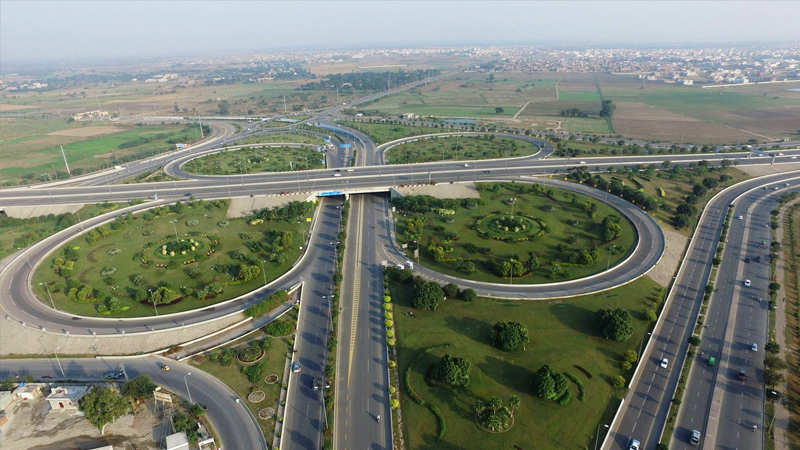 Aviation Minister Ghulam Sarwar Khan Saturday said that Rs 6 billion has been allocated for the land acquisition of ring road project and said the project would be initiated within current fiscal year.

Talking to media here in PTI public secretariat, the minister said that land acquisition would start after Muharram while the project would be completed with a cost of Rs55 billion. The 64-km long road would start from Radio Pakistan, Rawat at GT road and terminate at Sangjani (N-5) via New Islamabad Airport.

He said that over Rs 160 billion has been distributed among 13 million families under the Prime Minister Ehsaas Kafaalat Program to provide them financial assistance during Covid-19 pandemic.

He said it was the largest relief package in the national history.

Replying to a question about the fake degree holder pilots, the minister said that a total of 219 pilots have been grounded so far out of which 191 pilots have been suspended by issuing show cause notices while 28 have been sacked.

He was of the view that the present government was cleaning the mess of the previous governments as these pilots were neither recruited by this government nor they were tested for licence issuance during the period.

Sarwar said the domestic air operations had been fully restored, adding, the luggage limit has also been increased from 50 kg to 73 kg. After the restrictions on PIA in different countries, we have arranged charter flights for overseas, he added.

He also announced 14 percent discount for travelling on Independence Day.

He said the ill-fated A320 aircraft that crashed in Karachi was insured for Rs 5 million each passenger while Rs one million has already been paid to heirs of each passenger, adding, now it was decided to increase the insurance amount to Rs 10 million for each passenger. He said that due to effective policies of the government, the situation of the coronavirus pandemic in the country was under control.