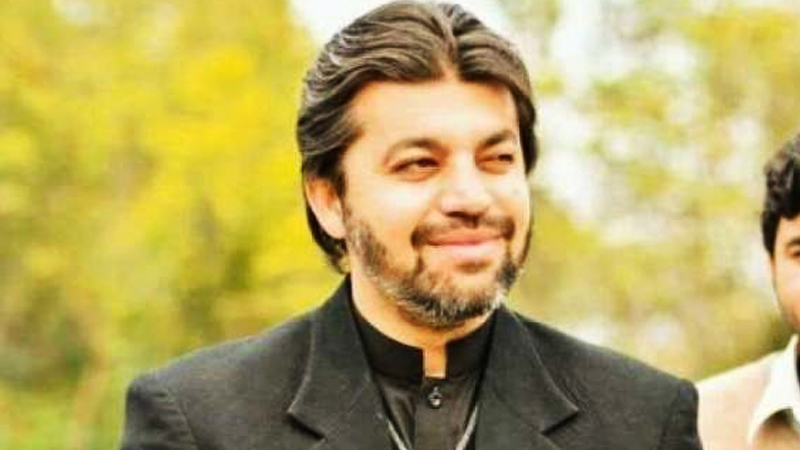 Minister of State for Parliamentary Affairs Ali Muhammad Khan Saturday called upon the Muslim countries to adopt a united stance on critical issues like Kashmir in order to emerge as a respected global force.

Talking to a private news channel, he said that Kashmir was the real issue of Muslim Ummah, and it was moral and religious obligation of every Muslim of the world to help find its solution.

Policies of Narendra Modi had put India into a difficult path, he said, adding, these policies had badly damaged Indian reputation as a democratic and secular state. Even the Indian society had started raising voices against Modi’s controversial policies, he added. “I will like to convey a message to the world that Kashmiris are not alone in their struggle of freedom from illegal Indian occupation”, the minister said.

The government, the nation, political and military leadership would always be with them until and unless the Kashmiris get their right to self-determination, he added.

Ali Muhammad said Kashmir was the jugular vein of Pakistan and it was utilizing all available international forums to highlight the Kashmir issue.

“The regional situation has now changed and Pakistan is in a strong position as its narrative on Kashmir issue has been acknowledged by the civilized world,” he added.

Pakistan was always ready to negotiate with India on Kashmir issue anywhere and at any time but it was India that always shied away from negotiation and dialogue, he mentioned.

Pakistan had launched new political map in order to make the world realize that it was our reaction to the draconian act in Indian Illegally Occupied Jammu and Kashmir (IIOJK) on 5th August last year, the minister said.

He said , the extremist BJP was adopting the policies that were never adopted in the history, adding, the immediate requirement from India was to reverse its illegal acts in IIOJK.

The present Indian government was trying to change the demography of IIOJK by settling Indian Hindus there which was a clear violation of UN resolutions, he pointed out.

He said India made commitment at United Nations forum to hold plebiscite in Kashmir valley so that Kashmiris could decide for their fate, adding the present Indian government was crossing all limits and using pressure tactics through illegal acts in IIOJK to deprive the Kashmiris of their fundamental right of self-determination.