UNGA chief due in Islamabad today on two-day visit 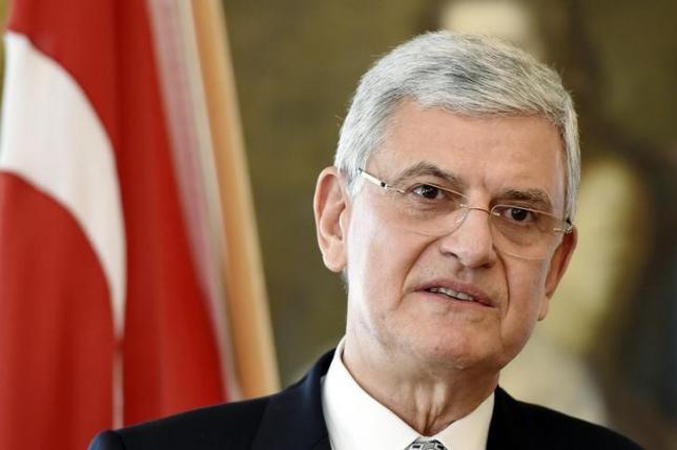 President-elect of the 75th Session of the United Nations General Assembly (UNGA) Volkan Bozkir is scheduled to arrive here on Sunday for a two-day visit (August 9-10), on the invitation of the government of Pakistan.

During the visit, Foreign Minister Shah Mahmood Qureshi will have wide-ranging talks with President-elect Volkan Bozkir on issues relating to the three main pillars of the United Nations’ work, including peace and security, development, and human rights. Volkan Bozkir will also call on Prime Minister Imran Khan, a Foreign Office press release said.

Volkan Bozkir is the first-ever Turkish national to be elected to the Office of the President of the United National General Assembly. He will be leading a historic and unprecedented General Assembly Session as the UN commemorates 75th anniversary of its establishment this year.

Pakistan remains committed to supporting the role of the UN General Assembly on the questions relating to international peace and security; economic and social development; promotion and protection of human rights; peaceful settlement of international disputes and refraining from the threat of use of force. The country is also committed to developing friendly relations among nations based on the principle of equal rights and self-determination of peoples, as enshrined in the purposes and principles of the UN Charter.