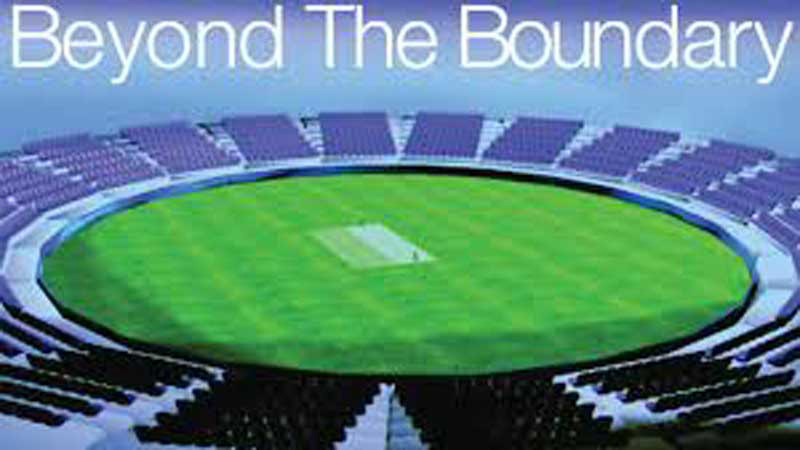 England proved a much better and professional side in their three-wicket victory over Pakistan in the first Test of a three-match series at Old Trafford Ground on Saturday. After a below par batting in the first outing (219), a responsible display with the bat in the second innings by skipper Joe Root and his men overwhelmed Pakistan. It was a clinical performance. Jos Buttler (75) and Chris Woakes (84 not out) not only laid the foundation for victory but also taught Pakistan how to snatch victory from the jaws of defeat inside four days. The 139-run magnificent partnership between Buttler and Woakes propelled England to an unlikely win in a topsy-turvy first contest. Woakes joined Buttler at the crease when England were tottering at 117 for the loss of five scalps and facing defeat in their pursuit of a daunting 277 on a bowler-friendly pitch. But between them Buttler and Woakes launched a superb counter-attack to not only turn the tide of the match towards the hosts with their stand but also help England pull off the second-highest fourth-innings run chase at Old Trafford.

Skipper Azahr Ali and his charges, after their formidable score of 326 in the first innings with the help of Shan Masood’s dazzling knock of 156, were unable to repeat the batting prowess in their second outing and were bowled out for a meager total of 169, which proved not that difficult for the hosts to overcome. All the advantage given by Shan went in vain. The match underlined Pakistan’s shortcomings ––– exposing batting’s brittleness once again. They batted like a bunch of novices in their second innings. So clueless, so inept and so devoid of spirit the batting was, particularly of captain Azhar and Abid Ali in both innings, that one could easily associate Pakistan with the minnows. Azhar was unable to lead from the front. Their pathetic batting display in the second innings put a lot of pressure on the bowlers. It was very disappointing. Yasir Shah once again shone with the ball, claiming 08 wickets in the match. Shan has indeed proved his credentials by slamming a gritty century. By reaching three figures, Shan became the sixth Pakistan batsman to score tons in three consecutive innings. The other five batters in the list include Mudassar Nazar, Zaheer Abbas, Younus Khan, Mohammad Yousuf and Misbahul Haq. Shan also became the first Pakistan opener in 24 years to score a Test hundred in England.

It is generally agreed that it is Pakistan’s batting that has let them down many a time. Their bowling has always been seen as being among the better attacks in the world. The result of the first Test highlights that Pakistan team members need to pull up their socks against England in the remaining two Tests. The role of a captain is that of a role model, an inspiration, a thinker, a strategist, and a tactician all rolled into one. Azhar needs to show that he is skipper with vision, charisma, and the killer instinct.