We either play in Pakistan or we won’t play: Mani on England tour 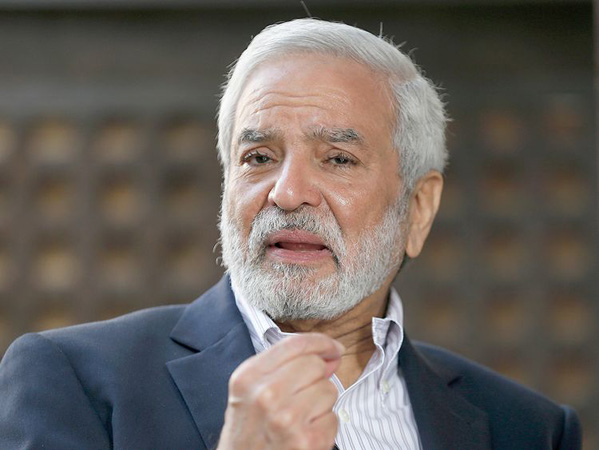 ISLAMABAD: The Chairman of the Pakistan Cricket Board (PCB), Ehsan Mani, while speaking to BBC Test Match Special, has claimed that the England tour that is scheduled for 2022 will be played in Pakistan or scrapped completely. Mani believed that there were no reasons for the England side to decide against the tour. “I don’t think there will be any reason for England not to come. I’m very clear that we won’t play in third countries. We either play in Pakistan or we won’t play,” said Mani. “Pakistan is safe. For some teams that have come we have had very tight security, like you would have for a head of state. By the time the MCC came, they wanted to get out and play golf. They went sightseeing, they went to restaurants. We’ve got two years before England come and I hope by then things have settled down and there will be more freedom of movement,” he added. Earlier, England’s head coach Chris Silverwood had stated that his team would have no issues over travelling to Pakistan for a bilateral series.