Personal interests given preference over Kashmir in past decade: Shibli 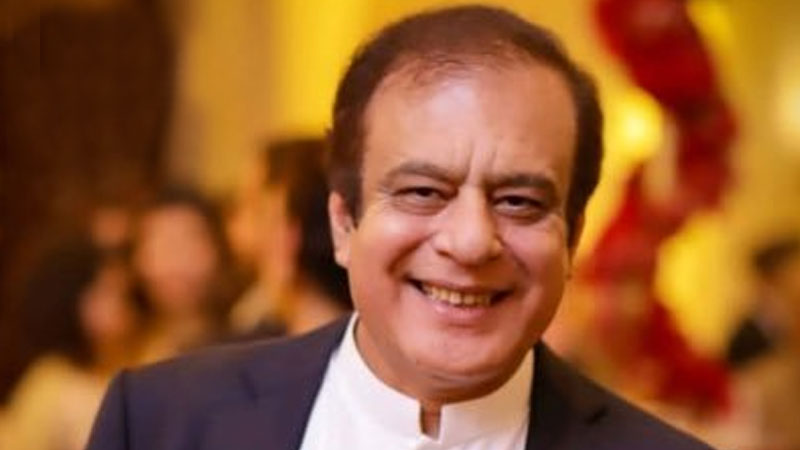 Federal Minister for Information and Broadcasting Senator Shibli Faraz said on Saturday that the Kashmir cause had been sidelined for personal business interests over the past decade. In a tweet, he said that during the rule of Pakistan Muslim League- Nawaz personal relations were nurtured with Indian Prime Minister Modi instead of taking up the Kashmir dispute. Shibli Faraz said that the effective and reasoned manner in which Prime Minister Imran Khan was advocating Kashmir cause around the world was unprecedented.