Moody’s Investors Service has confirmed Pakistan’s B3 local and foreign currency issuer and unsecured debt ratings with a stable outlook. 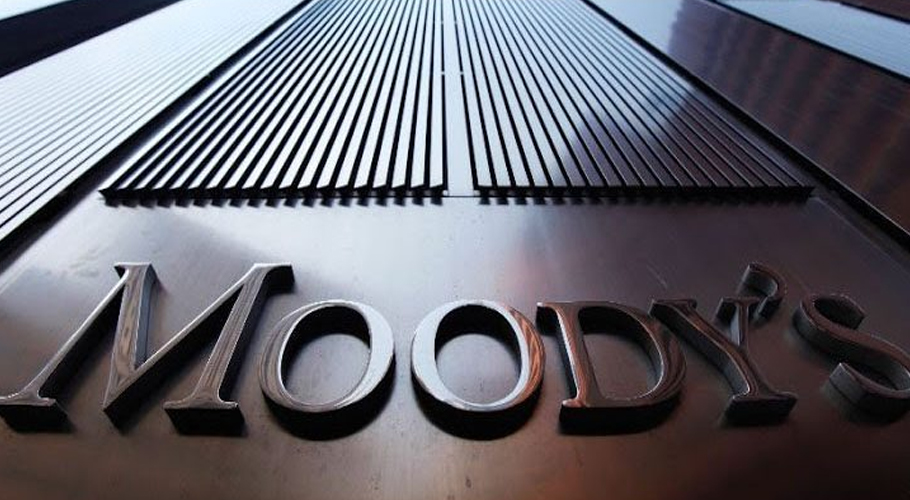 On 14th May 2020, Moodys had decided to review Pakistan for downgrade but had retained the ratings. This assessment reflected participation in the G20 Debt Service Suspension Initiative (DSSI) which raised risks that private-sector creditors would incur losses.

In the last few weeks, Moody’s said it considered the evidence of implementation of DSSI for a range of countries and statements by G20 officials.  Moody’s said the decision to conclude the review and confirm the rating reflects assessment that for Pakistan, those risks are adequately shown in the current B3 rating.

Meanwhile, Moody’s shared that the slow economic recovery will impact government revenue, keeping the fiscal deficit wide at around 8-8.5 per cent of GDP in the ongoing fiscal year (FY21) which will be at similar levels compared to FY20.

This, in turn, will result in the government’s debt burden remaining high at around 90 per cent of GDP by the end of FY21.

However, external financing needs have declined compared to the fiscal year 2018-19 because of a narrow current account deficit, which occurred due to macroeconomic adjustments over the past two years and continues to be assisted by effective policies including currency flexibility.

Moreover, it forecast the current account deficit (CAD) for ongoing FY21 at 2 per cent of GDP compared to 1.1 per cent recorded in FY20 and substantially narrower than the average of around 5.5 per cent in FY19.