At least 20 people dead, and several others injured when an Air India passenger plane crashed in the southern city of Calicut on Friday. 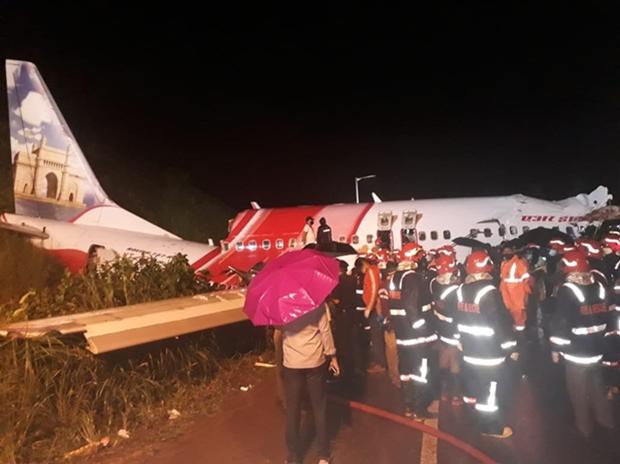 According to the civil aviation ministry of India, the Air India Express plane from Dubai had 191 passengers and crew on board when it overshot the runway in heavy rain.

“As per the initial reports rescue operations are on and the injured passengers are being taken to hospitals for medical treatment,” the statement said. There was no fire on board, it added.

The Boeing Co 737 operating as Flight 1344 from Dubai came to rest in a valley near a hilltop airport in Kozhikode. The plane touched down with a tail wind, according to archived local weather data, which would be counter to the usual practice of landing into the wind for more control. The area has been hit by torrential rains since Thursday, India’s weather office said.

Notably, most passengers were workers returning home after losing their jobs due to the coronavirus pandemic, while others were visitors who were stranded. India has banned scheduled international commercial service because of Covid-19 and only allowed repatriation flights with special permission from regulators.

There were 174 passengers, 10 infants, two pilots and five cabin crew onboard the aircraft.