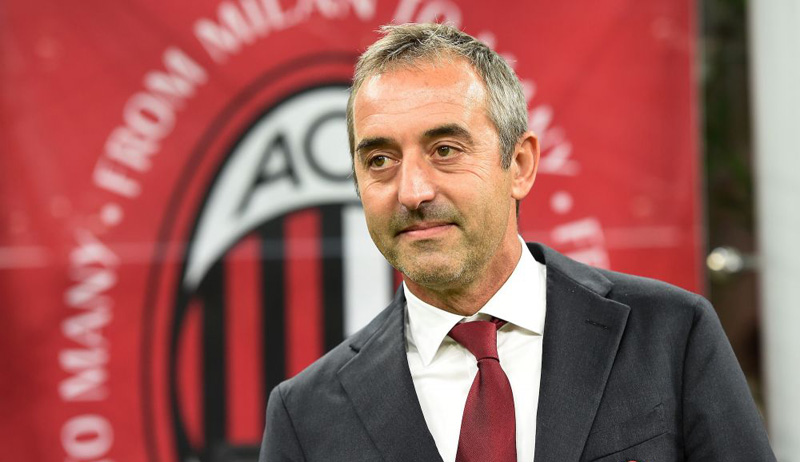 ROME: Serie A club Torino named Marco Giampaolo as their new coach on Friday, 10 months after the well-travelled 53-year-old was dismissed by AC Milan after only seven games in charge. Giampaolo, who has coached at 10 Italian clubs including Sampdoria, Cagliari and Siena, will replace Moreno Longo whose contract ended at the end of last season. Giampaolo was sacked by Milan in October after three wins and four defeats. He was unable to work in Serie A for the rest of the season due to the rule which limits coaches to one club per season. “I’m thrilled to be able to resume my career especially at Torino,” said Giampaolo. “It is a glorious club, rich in history, with a passionate support. On my part, there is great enthusiasm and a great desire to start again.” Torino, who finished 16th in the 20-team table last season, last won Serie A in 1976 and have largely lived in the shadows of Juventus since then. They won five Serie A titles in a row during the 1940s but that run ended after 18 Torino players and officials were among 31 people killed in plane crash 1949.